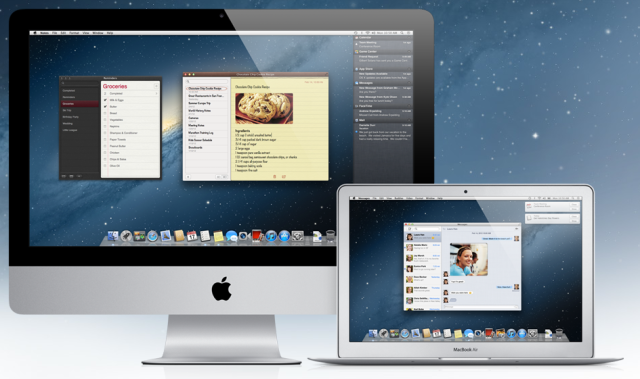 It appears that Apple has leaked a bit of information about their next line up of Mac computers, via updates to some apps in the Mac App Store. It has been speculated for a while that Apple would be adding their Retina display technology to the iMacs and MacBooks, and today we may have proof of this. A Mac Store app called Folderwatch was updated today and in the change log it says the app now supports Retina graphics.

If Apple is now approving Mac apps with retina graphics, it could be that Apple plans to release a new line up of Macs at WWDC. WWDC starts in just a few days, and there have been many rumours floating around as to what we can expect. There will definitely be a focus on OS X 10.8 Mountain Lion and iOS 6 (codenamed Sundance). It would make sense that Apple would update the Mac to coincide with the release of Mountain Lion, as they have done this sort of thing in the past. It is doubtful that we will hear anything about the next iPhone, as they do not want to hurt sales of the iPhone 4S between now and the fall, when the next iPhone is expected to be released.