Behind-the-Scenes of Concerts, Broadway Productions with the Mac Mini

Alongside the announcement of the all-new Mac mini at the Apple event today in New York City, the Cupertino company has shed some light on the behind-the-scenes uses for the desktop computer. 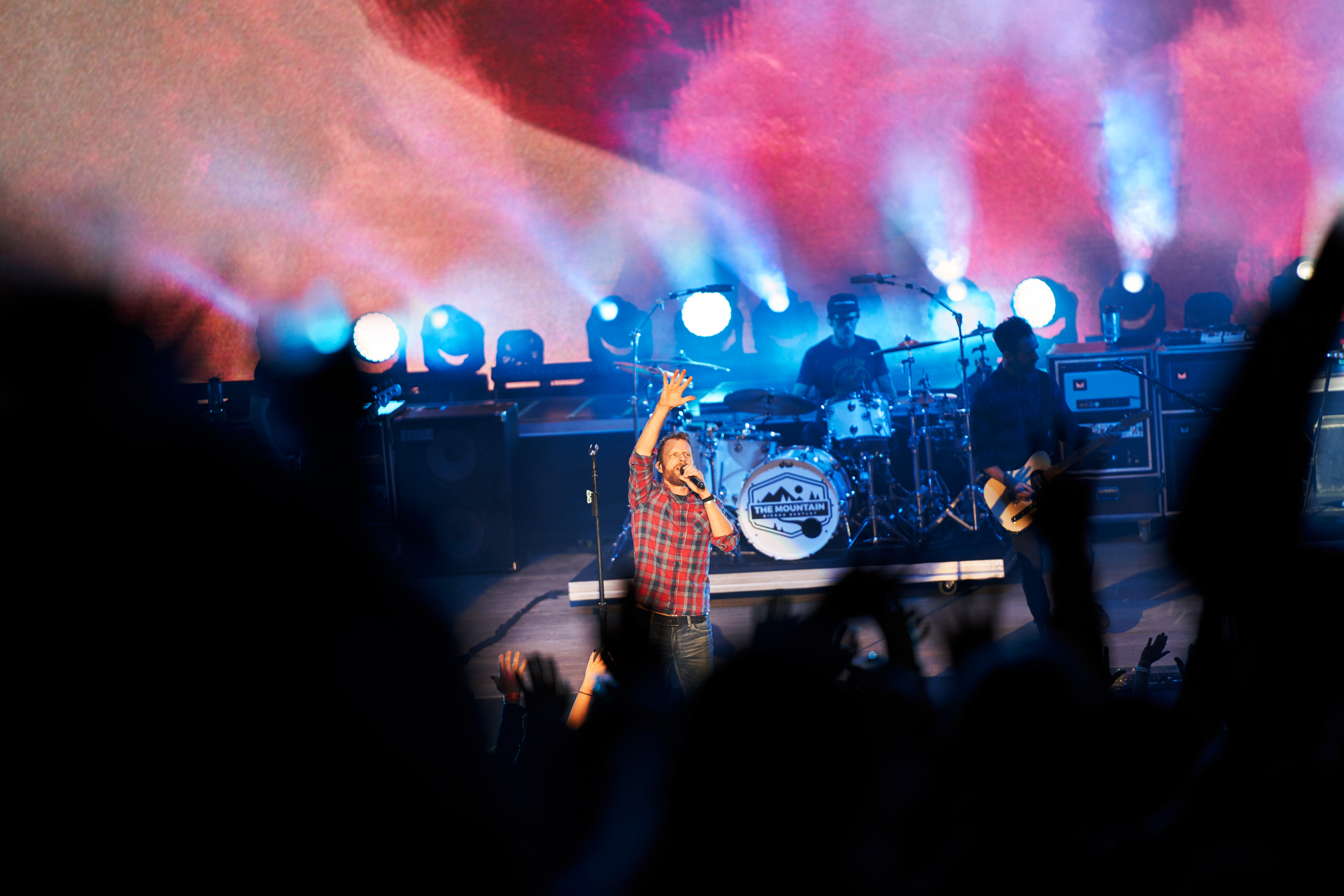 A new blog post from Apple’s newsroom highlights some of the many uses the Man mini desktop sees, from large-scale concerts to huge Broadway productions.

“There’s a secret world out there, behind packed concerts and Broadway stages — and if you look close enough, you might just see a Mac mini, working hard to make sure the music, and the magic, are just right,” reads the blog post.

At American country music singer Dierks Bentley’s concert in Mountain View, California, guitar tech Carlos Gutierrez in backstage monitoring the wireless receiver connected to the band’s 18 guitars. If there’s an issue with any of the wireless signals, the software he uses — powered by a Mac mini — will let him know.

“If Dierks is out in the crowd and this setup alerts me that his guitar’s wireless strength is going down, I can adjust it and avoid an issue,” says Gutierrez. “And I’ve always run this setup on Mac mini — I’ve been using the same Mac mini for five years, and I’ve never had a problem.”

“Mac mini is such an important tool for me that everything pivots from there,” says McDermott. “I use it to generate the same audio file every time, at a high resolution, and it gives me a graphical representation of what’s happening [sound-wise] in the venue, so I can perfectly tune the system for every show.

The Mac mini is also a crucial part of the touring Broadway production of Finding Neverland, with conductor, engineer, and programmer Enrico de Trizio using software powered by Mac mini to stand in for sections of the show that can’t be sung or played live.

“They’re small, they’re extremely powerful, connectivity is awesome — we don’t need hubs or adaptors, everything goes straight into it because they have so many different ports,” he says. “It’s the combination of versatility and power, all at Apple standards.”

“With Apple’s newest release, the Mac mini gets a supercharged makeover, opening the door for another generation of users to redefine what is possible with this versatile little computer,” concludes the blog post. “From the next app you download to the show you see in a few years, Mac mini is helping to power the future of innovation.”

You can order the new Mac mini today ahead of its official debut on November 7. It starts at $999 CAD, and for that, you get a quad-core Intel Core i3 chip, 8GB of RAM, and 256GB of storage.