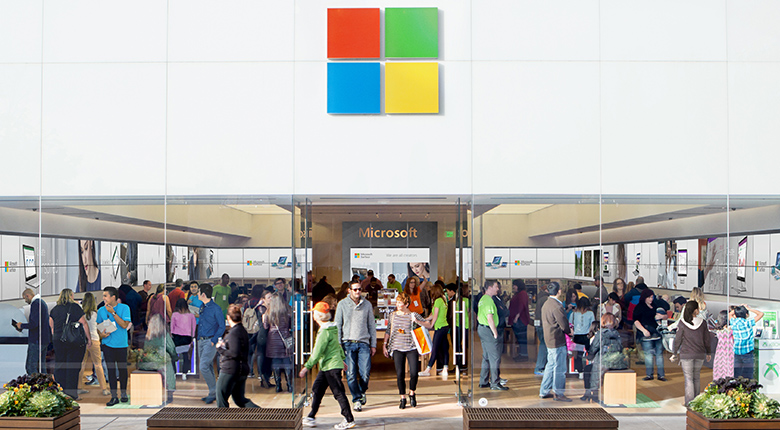 Microsoft Corp. has managed to steal away veteran semiconductor engineer Mike Filippo from Apple, in an effort to flesh out its in-house processor development team — reports Bloomberg.

According to the publication’s sources with knowledge of the matter, Filippo will work on chip design within Microsoft’s Azure group, led by Rani Borkar.

Before jumping over to Cupertino, California-based tech giant Apple to work on Apple Silicon, Filippo spent a decade and a half as a top semiconductor designer at silicon giants Arm Ltd. and Intel Corp. in the past.

Filippo’s departure marks the second blow to Apple’s chip design crew this month. Jeff Wilcox, the engineer that helmed the development of the M1 System-on-a-Chip (SoC) and the T2 security processor left the iPhone maker last week for his former employer, Intel.

The hiring indicates that Microsoft is ramping up efforts to develop processors for its servers, which power the company’s Azure cloud-computing services, in-house. Microsoft Azure is a key provider of cloud services to big names across several industries. The platform even provides hosting for Apple’s iCloud.

There have been rumours of Microsoft working on custom silicon for its servers and, possibly, Surface devices going as far back as 2020.

Microsoft’s servers are currently run by CPUs from Intel and Advanced Micro Devices Inc., a dependence Apple is expected to fully shed for its entire Mac lineup this year. The Surface lineup, which includes personal computers and tablets, is powered by chips from Intel, Qualcomm Inc., and other providers.

In October, Microsoft even advertised a job opening for the development of an SoC.

The (still ongoing) global chip shortage has led to cumbersome production delays and supply shortages for tech companies everywhere. Behemoths like Google and Amazon have responded by developing their own chips, while Apple has had a leg up in this endeavour for years now. Even Meta Platforms Inc. (formerly known as Facebook) is working on its own semiconductors.