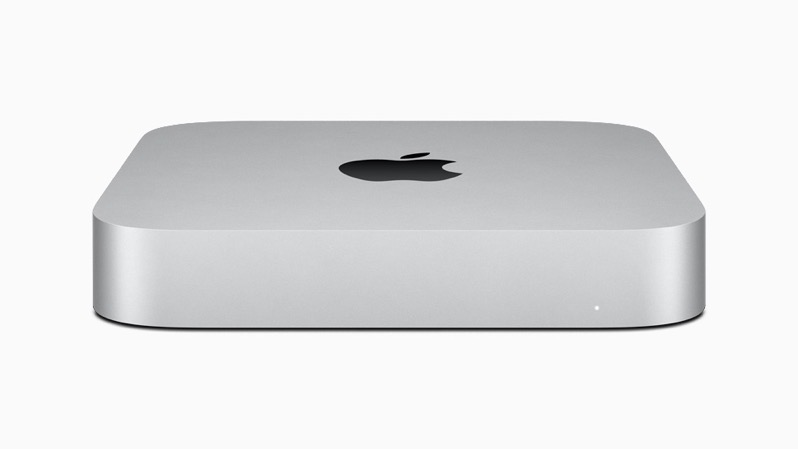 There are two base configurations of the Mac mini with M1:

When compared to the previous generation, the M1-powered Mac mini can:

Click here to pre-order your Mac mini with M1—it launches on November 17.