Evidence of Mac desktop computers equipped with a Retina display have been found in Yosemite. Now, a source close to Apple’s plans has whispered to Jack March that a Retina iMac is coming next month, but the 27-inch model will be the only one getting this feature. 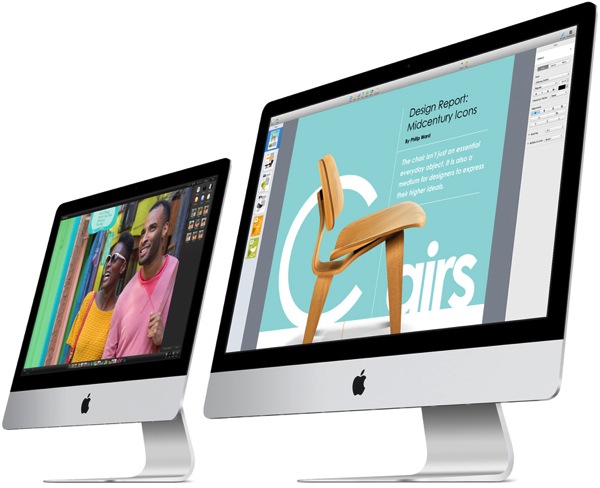 According to the source, the next-gen 27-inch iMac will sport a 5120 × 2880 display, as hinted by the Yosemite code, which is double the resolution of the currently available model.

A source familiar with Apple’s plans tells me that Apple is indeed planning to launch a Retina iMac at their next press event, however the 27? Model will be the only model that gets this feature.

Although Apple will keep the design unchanged, the high-end, all-in-one computer will feature an i7-4790K processor clocked at 4 GHz, and AMD graphics like the ones used with the late-2013 Mac Pro. A future update may bring the latest Broadwell processors, but since they aren’t commercially available yet, Apple has opted for the aforementioned Haswell processors.

It is worth mentioning that the source is “almost 100% sure” that the 21.5-inch models won’t get a Retina display this year, but if you are patient enough, you may be able to get one next year, when the Broadwell processor becomes available.

The new iMacs, including the 27-inch Retina model, will be unveiled next month at a press event with a rumoured date of October 21.