Apple Confirms their Thunderbolt Display Has Been Discontinued

Apple has announced it has discontinued its Thunderbolt Display (it debuted in 2011), relaying the news to TechCrunch and The Loop:

“We’re discontinuing the Apple Thunderbolt Display, said an Apple spokesperson. “It will be available through Apple.com, Apple’s retail stores and Apple Authorized Resellers while supplies last. There are a number of great third-party options available for Mac users.” 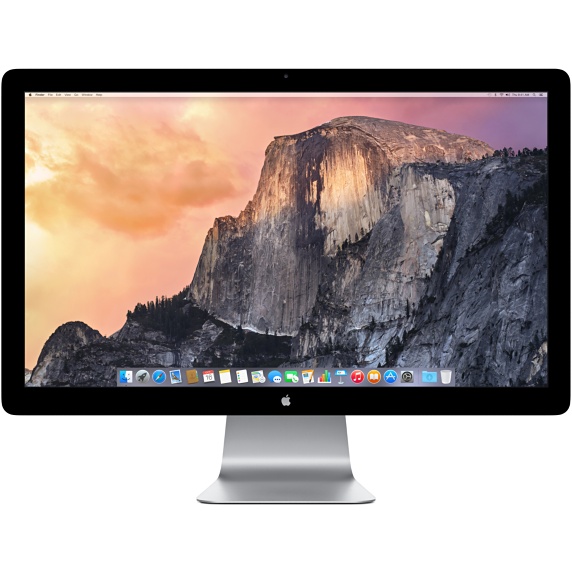 The company says once initial stock has been sold out, the display will be no longer available.

As of writing, Apple.ca still lists the 27-inch Thunderbolt Display as in-stock, for $1,199. However, refurbished versions of this monitor have been the biggest ‘bargain’, as they were priced at $799, or 33% off the retail price. The last time we saw refurbished models hit the online store was back in December 2015.

We picked up a refurbished Thunderbolt Display for our MacBook Air a few years ago and it’s been a solid display. Wonder if Apple will release a Retina version as a replacement?