Apple is reported to be producing final prototypes of its new iPad featuring OLED displays. It’s said that the new model focuses on lightweight design and improved image quality, with an expected launch in 2024.

According to ET News, Apple’s adoption of OLED displays for its iPad will mark the first time it’s being used in the company’s tablet. The display panel is estimated to be roughly three times that of an iPhone. Korean display partners Samsung and LG Display are assisting in the production of the prototypes which are nearing the final stages.

Additionally, Apple is introducing a display dry etching process for the first time for its iPad. This process can ensure the removal of unnecessary parts using chemical technology when making thin-film transistor (TFT) circuit patterns. Using this process, Apple can ensure that the display can be etched in a way to make the unit thinner and lighter.

It appears as though making the new iPad as light as possible is the goal set for Apple. The company is also said to be developing a special coating. This new coating is reported to increase the durability of the thin panel from the etching process.

The first OLED ‌iPad‌ models to come from Apple are an 11-inch and 12.9-inch iPad Pro. 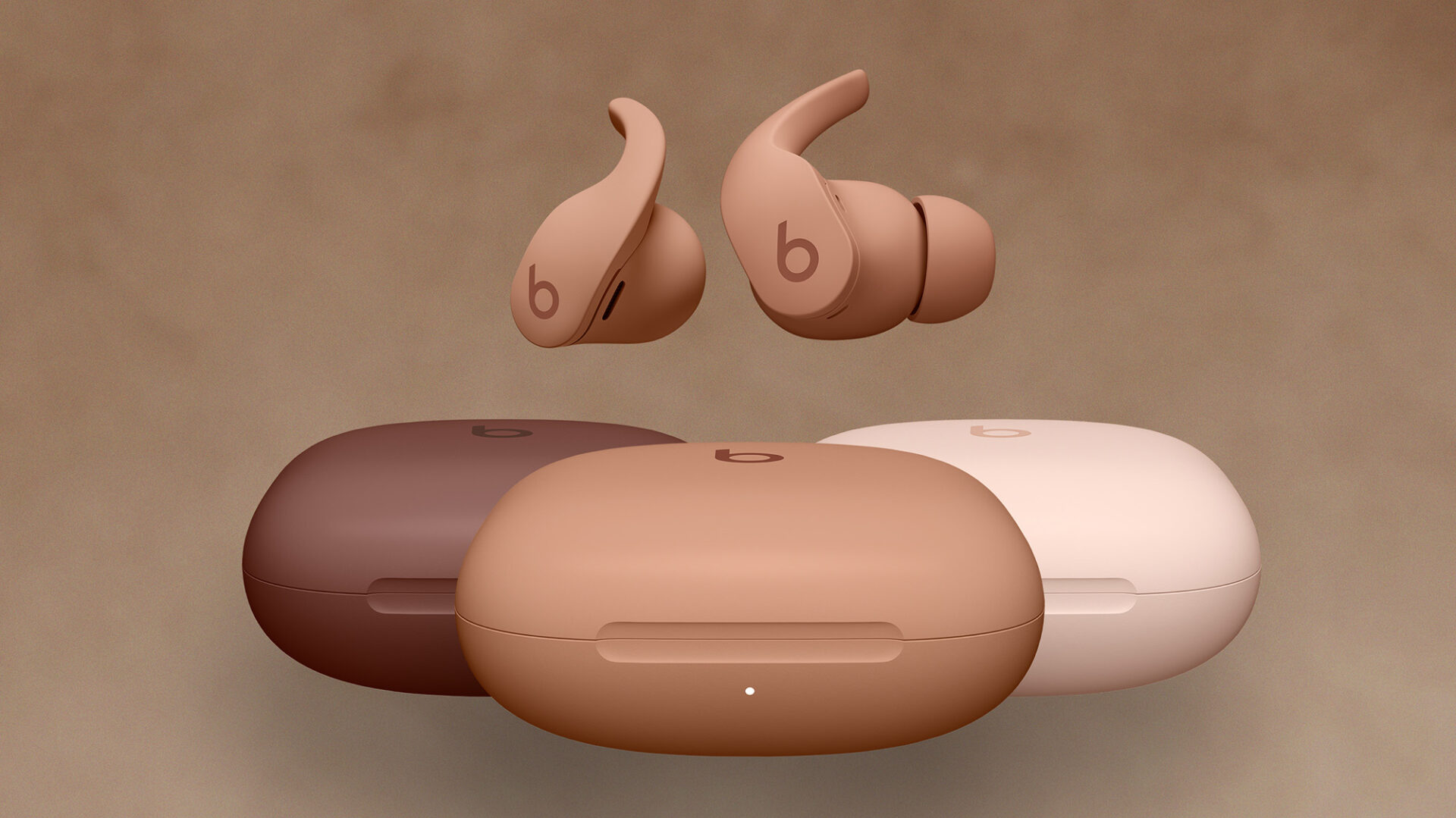 Apple's newly launched Beats Fit Pro, designed in partnership with Kim Kardashian, is already sold out in Canada. The three colour options available, all mimicking skin tones, quickly ran out of stock on Apple's website. As first spotted by MacRumors, the newly launched Beats Fit Pro may be hard to come by in the imminent...
Steve Vegvari
5 hours ago

Apple is moving the production of its Apple Watch and MacBook to Vietnam for the very first time. In an effort to further diversify its supply chain, Apple is working with its suppliers in order to manufacture two of its pivotal devices outside of China. According to Nikkei, Apple suppliers Luxshare Precision Industry and Foxconn...
Steve Vegvari
6 hours ago