When is a sale not a sale? When it’s Apple that’s holding it, obviously. While the rest of the world goes Black Friday crazy with huge discounts on TVs, laptops, cameras, wearables and pretty much every type of object in existence, Apple is playing its own game. 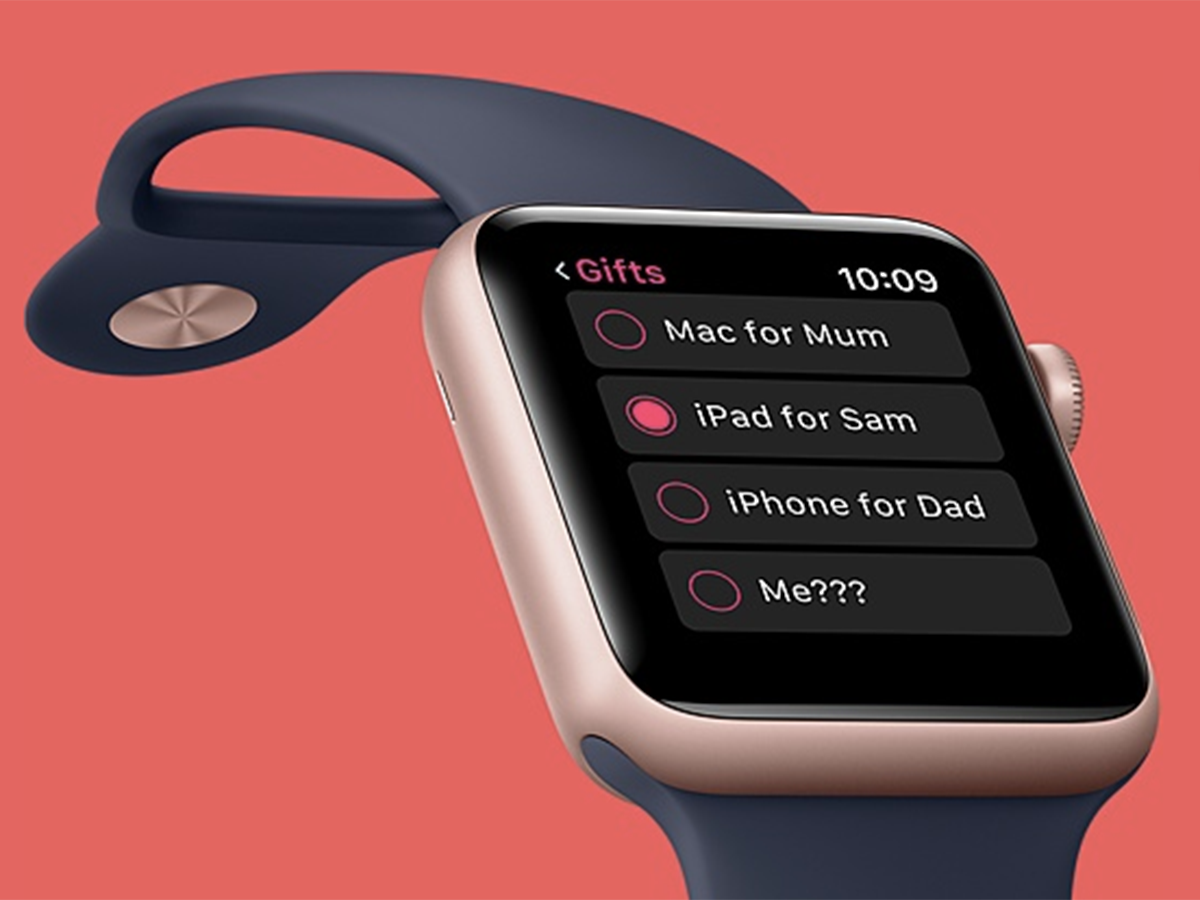 Instead of a Black Friday sale, it’s holding a “one-day shopping event.” Check out the website here.

Apple has revealed its 2016 Black Friday deals in Canada and the USA and it’s all gift cards: you can get a $50 gift card with the purchase of select unlocked iPhones and up to $200 with select Mac computers. The Black Friday sale will last all day today, November 25.

Here are all the 2016 Apple Black Friday deals:

Again, if you’re planning on getting in on the Apple gift card frenzy, keep in mind that this sale is for today, and today only.

Disappointingly, the gift cards are not available with the purchase of all Apple products. The latest iPhone 7 and 7 Plus phones are excluded, for instance, as is the Apple Watch Series 2.