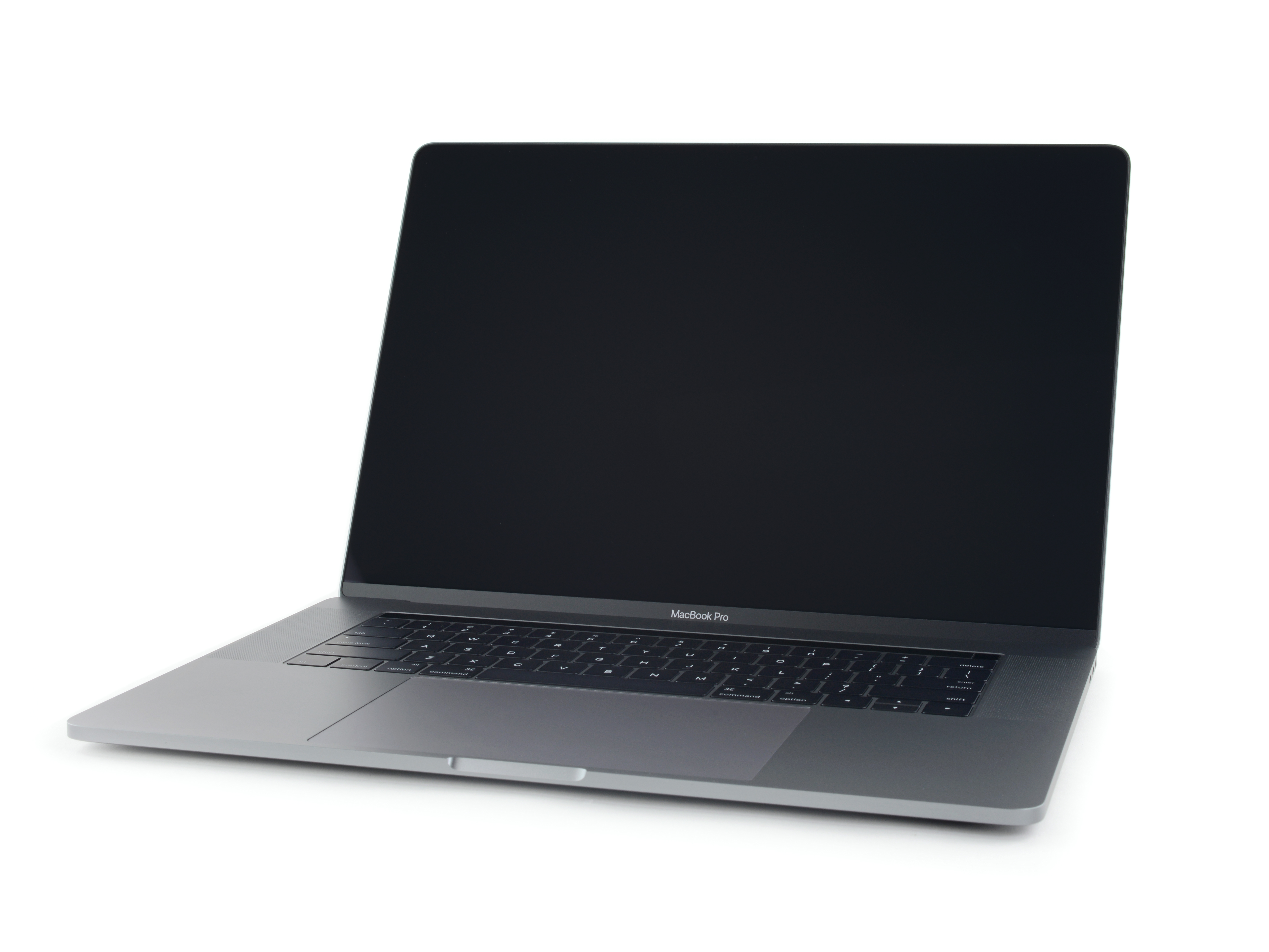 “We started with the entry-level MacBook Pro ‘Escape Edition,’ and today we’ve reached the top of the line,” reads iFixit’s report. “With twice the fans, over a million more pixels, and the new Touch Bar that attempts to replace our tried-and-true function keys, it can only mean one thing: it’s time to tear down the new 15” MacBook Pro with Touch Bar.”

Some highlights of the teardown include the fact that the processor, RAM, and flash memory are all completely soldered to the logic board, making it essentially impossible to replace or repair. The trackpad is fairly easy to access and straightforward to replace. Apple’s continued use of pentalobe screws make servicing and repair unnecessarily difficult.

Additionally, the entire battery assembly is strongly glued to the case, while the Touch Bar adds a second, difficult-to-replace screen to damage. The Touch ID sensor doubles as the power switch, and is paired with the T1 chip on the logic board. Fixing a broken power switch may require help from Apple, or a new logic board.

Unsurprisingly, the 15-inch MacBook Pro is pretty much a bigger version of its little brother. And it’s similarly tough to repair. It scored a one out of ten on the iFixit Repairability Score, which means that pretty much no one except professionals should ever open this thing.

With the processor, RAM and flash memory soldered onto the logic board, and the battery glued to the case, there’s very few things a user can replace on his or her own, sadly.