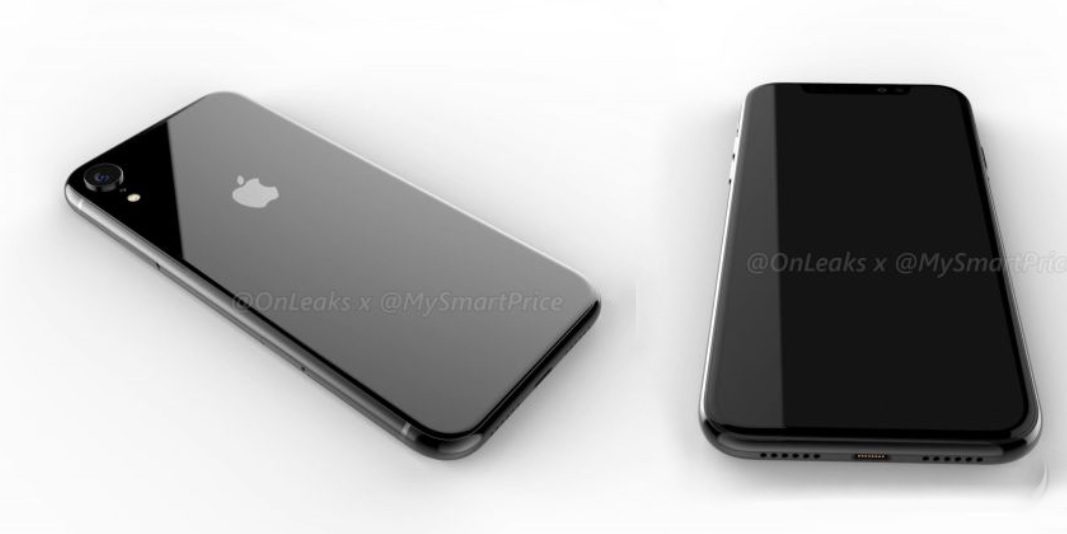 According to new renders from MySmartPrice via well-documented Apple leaker @onleaks, the new “budget” variant of Apple’s smartphone maintains the button-free look of the iPhone X while supposedly coming in at a more affordable price point.

First and most obvious feature besides the edge-to-edge screen and lack of a home button is that the phone retains the iPhone X’s “notch” design, suggesting that Face ID will be a feature, making fingerprint recognition with Touch ID officially a thing of the past.

One letdown, while not surprising, is the phone’s single rear camera, as depicted in the renders. With no dual camera setup, the iPhone 9 will not be able to perform many of the tricks of more expensive iPhones, things like Portrait Mode and the ability to zoom without losing detail. 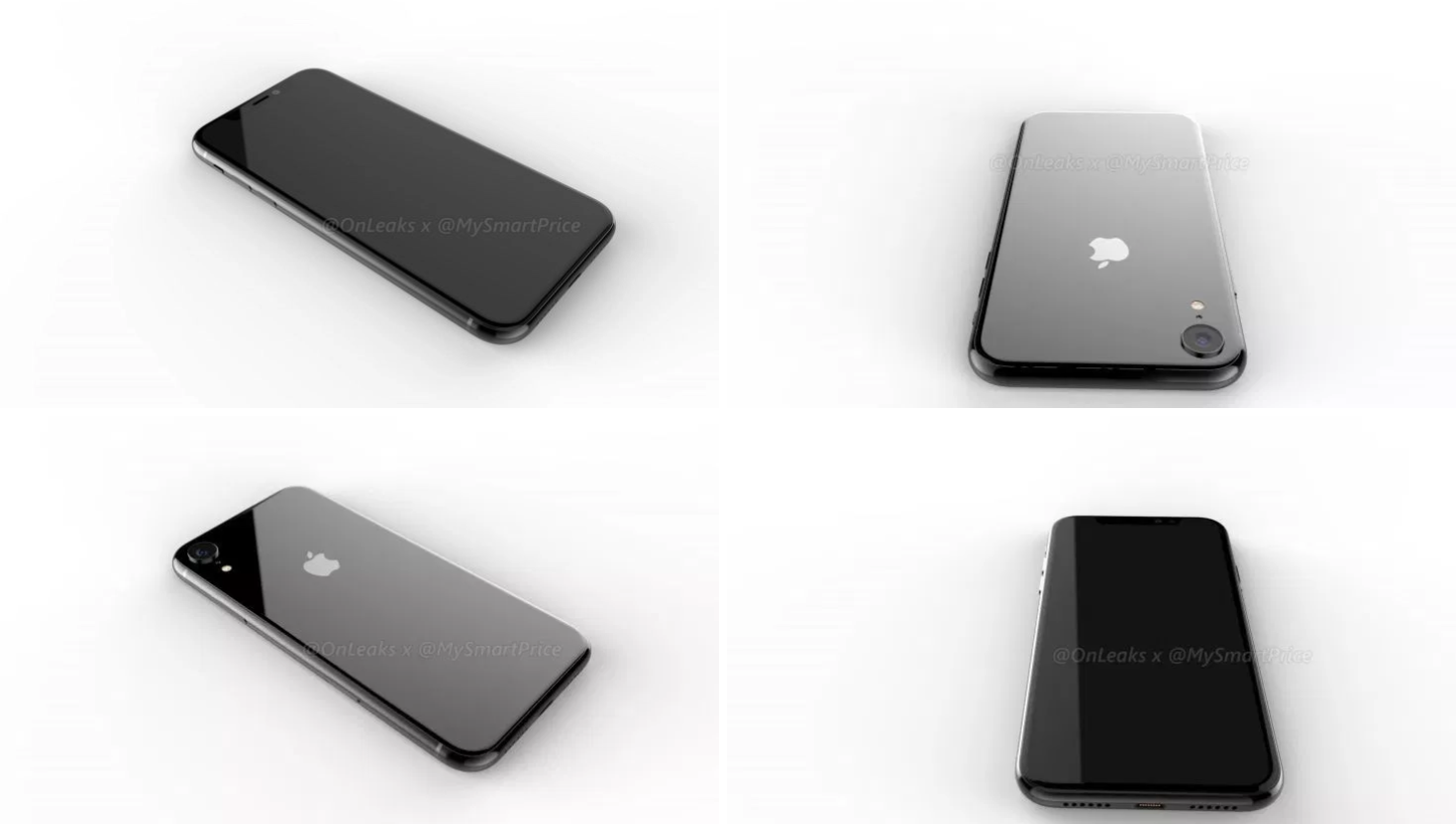 As for the physical dimensions, the phone seems to be thicker at 8.3mm (without the camera bump), whereas the iPhone X measured in at a relatively slimmer 7.7mm. With the camera bump, the upcoming iPhone measures 9.8mm. The raw length and breadth have obviously increased to an approximate 150.9mm x 76.5mm, which has gone up proportionally from the iPhone X’s 143.6mm x 70.9mm dimensions. This means that Apple has retained the iPhone X’s 19.5:9 aspect ratio.

Apple is expected to use a cheaper aluminium frame in the phone’s construction, rather than the iPhone X’s stainless steel band, allowing the Cupertino company to cut back on costs.

The phone is expected to debut with the A12 chip that will ship with the entire 2018 iPhone lineup. The iPhone should also feature wireless charging enabled by an all-glass design, stereo speakers, and more.