Here are the 2019 ‘Netflix Recommended TVs’ for Canada 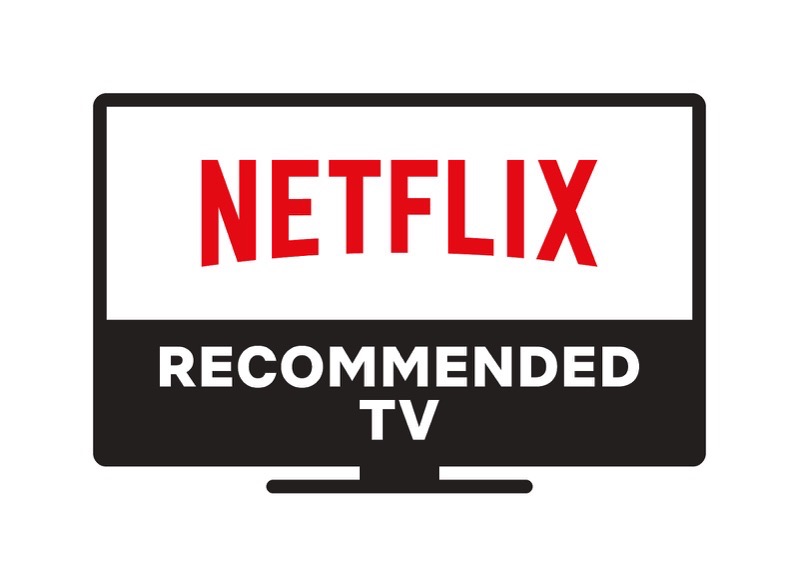 Netflix has announced its 2019 list of Recommended TVs, which are television sets that meet the company’s streaming criteria to “deliver a better experience” when watching the service.

TV sets with a designated “Netflix Recommended TV” logo means it will:

Netflix says for a TV to get this designation, it must meet 5 of the 7 criteria below:

For 2019, the newest addition to the criteria is the Always Fresh feature, which means when televisions are “sleeping”, Netflix can update in the background, allowing for faster responsiveness.

Below are 2019 Netflix Recommended TVs in Canada, according to the company: