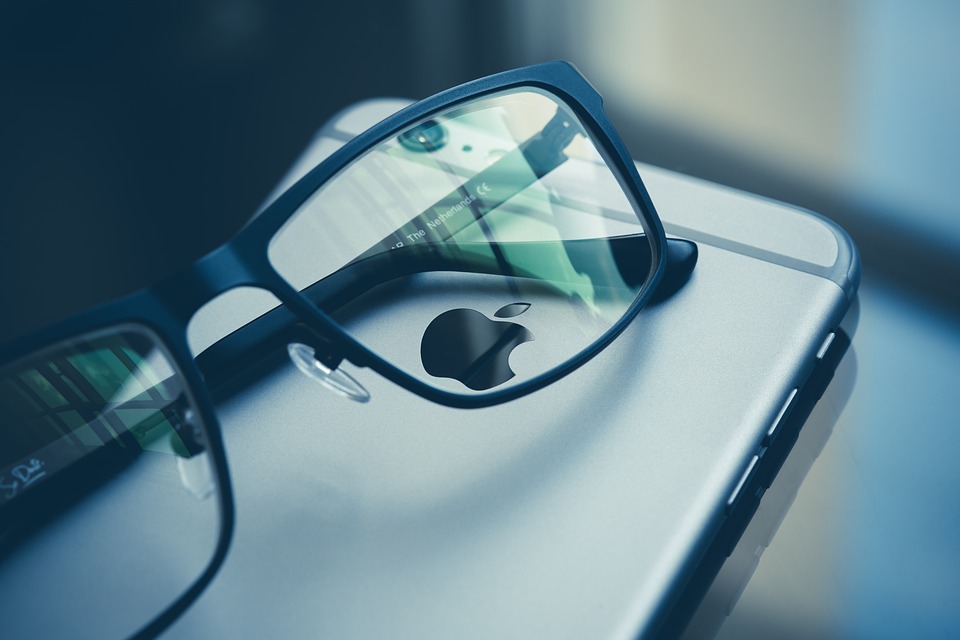 So says a new Bloomberg report that claims Apple is targeting a 2020 launch for its much-rumoured AR headset. However, that deadline could be pushed back a bit if the product proves to need more development.

The glasses “are expected to synchronize with a wearer’s iPhone to display things such as texts, emails, maps, and games over the user’s field of vision,” writes Bloomberg‘s Mark Gurman. Apple Glasses may even come with a separate app store, which makes sense given how Apple uses different digital storefronts to dispense apps for macOS, tvOS and watchOS.

Gurman even claims that Apple is hoping the glasses will be, “if all goes perfectly, an eventual successor to the iPhone.”

The report also pegs Apple’s 2020 iPhone as the model to finally debut 5G connectivity in an iPhone, a 3D camera on the back and “a much beefier processor.” The latter will tie into the AR glasses, “improving the accuracy of object placement in augmented-reality apps, which overlay virtual images on the real world.”

The rest of the article mentions the possibility for a Mac notebook based on custom chips to launch next year, which has been discussed for nearly a decade now.

The logic behind an ARM-based Mac is simple: last year’s A12X Bionic chip allowed the iPad Pro tablets to run faster than the vast majority of notebooks powered by Intel chips. Apple has long been designing chips in-house, including the A-series processors powering iPhones and iPads that continue to lead the industry in terms of speed and power consumption.

And as all this wasn’t enough to whet the appetite of Apple fans, the Cupertino, California firm is also said to be prepping to launch a new Apple Watch with sleep tracking features.

Read the entire article over at Bloomberg.

Samsung and LG are gearing up to start mass production of displays for Apple's first OLED iPads, according to a report from the South Korean publication ETNews (via MacRumors). The information comes from Ross Young of Display Supply Chain Consultants, a well-known industry analyst. According to Young, both South Korean display manufacturers will produce "hybrid" panels for...
Nehal Malik
49 mins ago