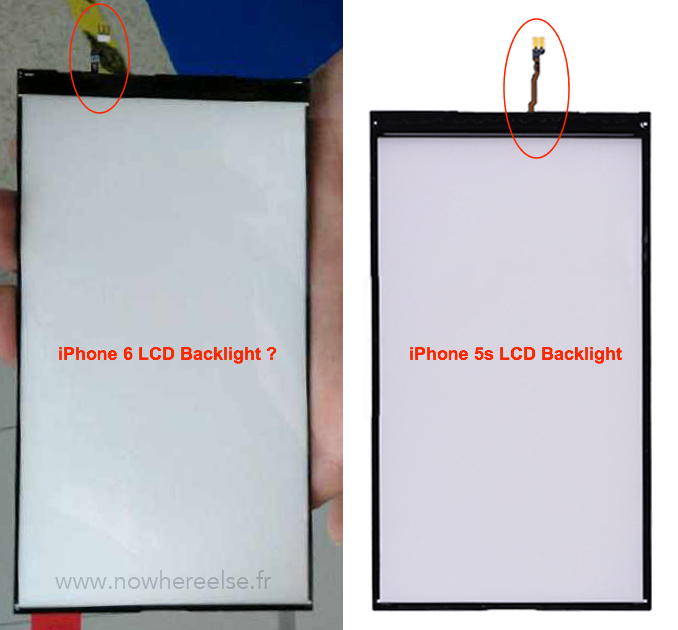 From alleged ’iPhone 6′ cases to sleek metal housings, we’ve seen a significant number of leaks suggesting a larger, 4.7-inch iPhone in the works. Today, yet another part of the alleged device has been leaked on the web, once again by Chinese website Weibo, which is said to be a backlight panel for the 4.7-inch ‘iPhone 6’ (via Nowhereelse.fr).

[Machine Translation] : In short, assuming of course that the backlight panel has indeed been produced on behalf of the famous Californian firm, so these pictures are potentially confirm that the production of an iPhone 6 with a screen of 4.7 inches diagonal now running at full speed.

As with every other leak, the authenticity of the part cannot be verified. However, the backlight design does appear similar to the backlight panel of the iPhone 5s and the 5c, albeit with a few small differences e.g. the connector has been relocated and the pins themselves have a different design. 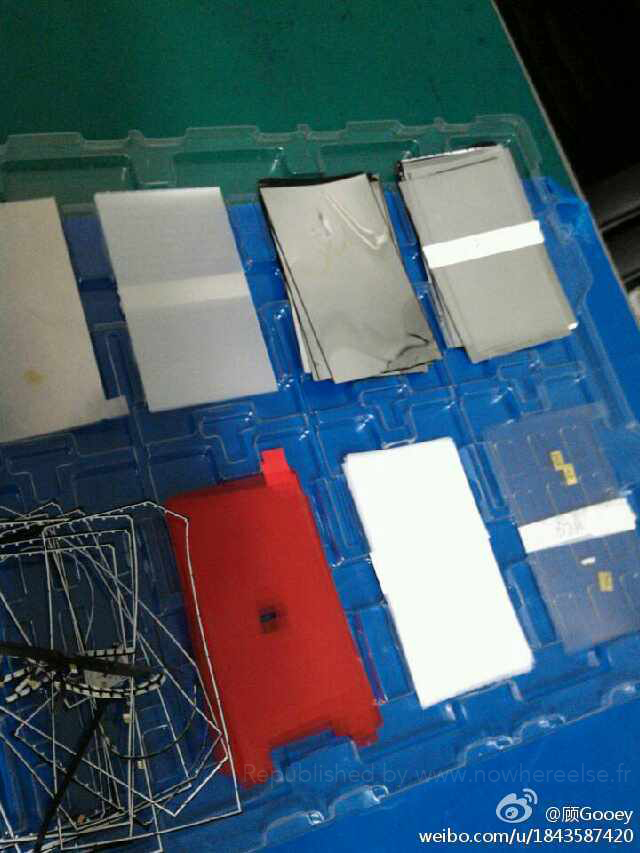 While majority of leaked parts have hinted at a forthcoming 4.7-inch iPhone, including the one shown above, Apple is also rumoured to release an even larger display device, measuring up to 5.5 inches diagonally, later this year.