Following Netflix’s lead, Amazon has also started streaming 4K Ultra HD instant video to Prime subscribers at no additional charge. However, both services seem to have limited Mac and PC users to 1080p video despite the hardware being ready for it. According to Richard Doherty, research director at the technology-assessment and marketing-analysis firm Envisioneering, this may just be another means of DRM (via MacWorld). 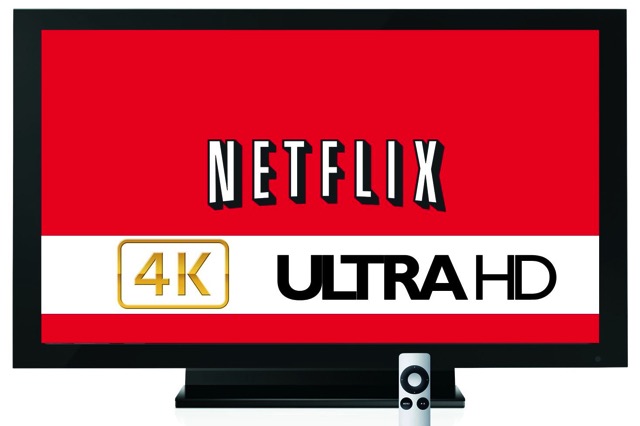 Doherty believes that the decision is not anything against either platform or the processor. “It’s the matter of the security of the platform. The TV is secure and has no output to it. I and your readers on a PC or Mac could intercept the 4K [content] and therefore transmit it to a country that doesn’t have the rights”, he said. Doherty also pointed out, it took 18 months to develop the security that movie studios thought would sufficiently protect DVD playback on PCs.

“Soon after DVDs came to market, illicit movie theaters began popping up In countries such as India, where bootleg copies of movies would be shown at a fraction of the price legitimate movie houses were charging. These pirate palaces switched over to Blu-ray as soon as it was introduced, so Hollywood is concerned about its commercial 4K content getting into the digital wild.

With 4K, he predicts we won’t be able to stream to a PC or Mac until sometime next year, when the next version of HDCP is finalized. You can be sure that Intel, Apple, and all the PC OEMs will make sure HDCP 2.2 doesn’t leave their platforms behind, but that doesn’t help us now”.

Well, looks like that shiny new 5K iMac of yours won’t be streaming Netflix in 4K anytime soon. Isn’t it frustrating?