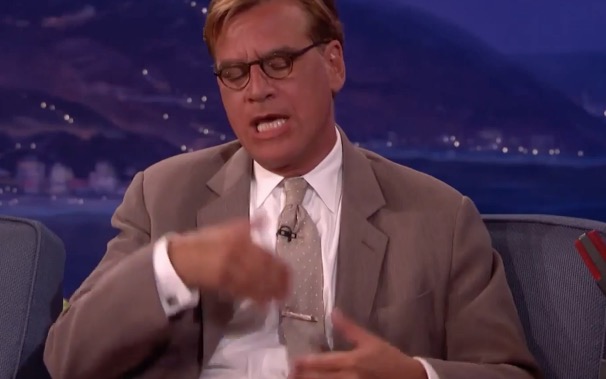 When Cook was on Stephen Colbert last month, he called the ‘Steve Jobs’ movie “opportunistic”, which Sorkin took offence to. The screenwriter angrily responded over Apple’s alleged supply chain factory conditions as truly being “opportunistic”, only to later apologize for his comments.

The late night talk show host gave Sorkin an opportunity to talk about the incident, and went on to say he’s over the incident and hopes the same goes for Apple.