Nintendo released its much anticipated iOS game Pokémon Go worldwide in select markets such as New Zealand, Australia and the U.S. last week, leaving out Canada in the first wave the same way it did with Mittomo. Luckily, we have a nifty little guide published here to help you create a U.S. iTunes account and nab the game, instead of waiting for it to release in the Canadian App Store. 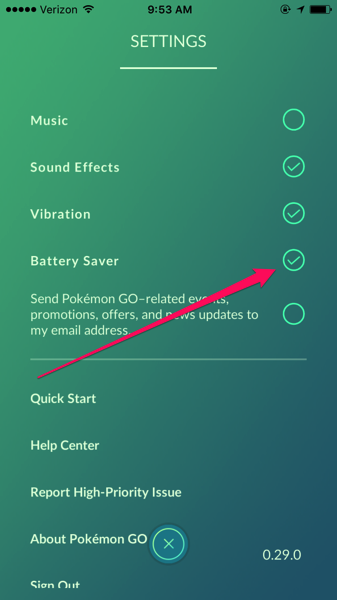 However, those who have already downloaded it know the game is a battery hog, especially when you go on a long walk and want to make sure the app is searching for Pokémon the whole time. Turns out there’s a handy ‘Battery Saver’ mode that will help you get a lot more mileage off a single charge, as pointed out by BusinessInsider. Here’s how you can use it:

Click the Poké Ball icon at the bottom of the screen.

Now go to the Settings menu. 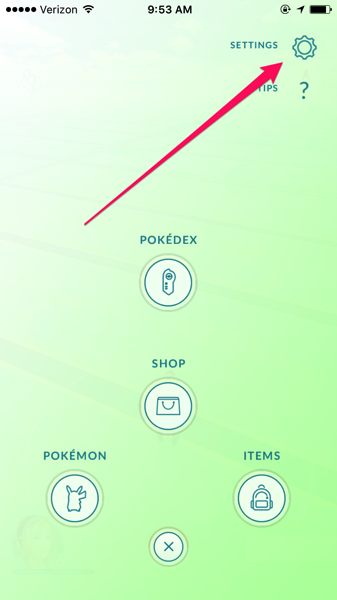 Now, when you have “Pokémon GO” open, you can hold the phone upside down at your side, and your phone’s screen will almost go completely dark. You can also go into your phone’s menu and disable the “Auto-Lock” setting that makes your screen turn off after a certain amount of time to make sure the app is always searching for Pokémon! 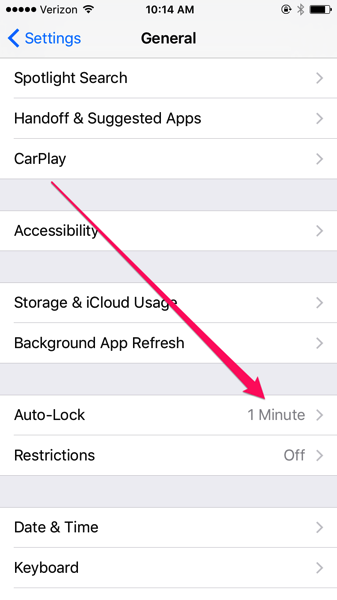