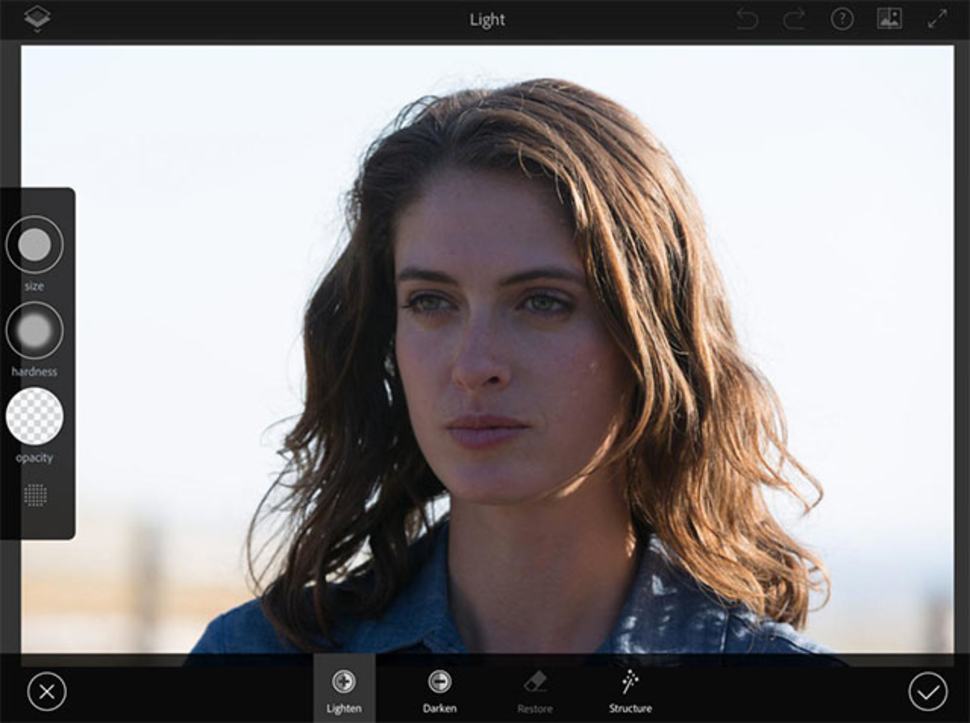 Last May, Adobe revealed that it was working on a new Photoshop app for iOS and Android. The company recently discontinued Photoshop Touch, and when they explained its reasoning, it offered consumers a look at a possible successor.

Although we haven’t heard much more about Adobe’s plans since then, CNET has reported that the company plans to bring a full-featured version of Photoshop, codenamed “Project Rigel,” to iOS this October. The company is expected to make the announcement at an upcoming MAX Conference in LA in October.

“Project Rigel is designed and built in a way that serves the needs of professionals familiar with retouching tools on the desktop, but more so for people not familiar with Photoshop tools like content-aware fill or spot healing.”

The app’s interface offers a menu of editing options across the bottom and a pop-out tool for adjustments on the left side. Some powerful tools will be renamed, such as “dodge” and “burn”, which will now be called “lighten” and “darken”. 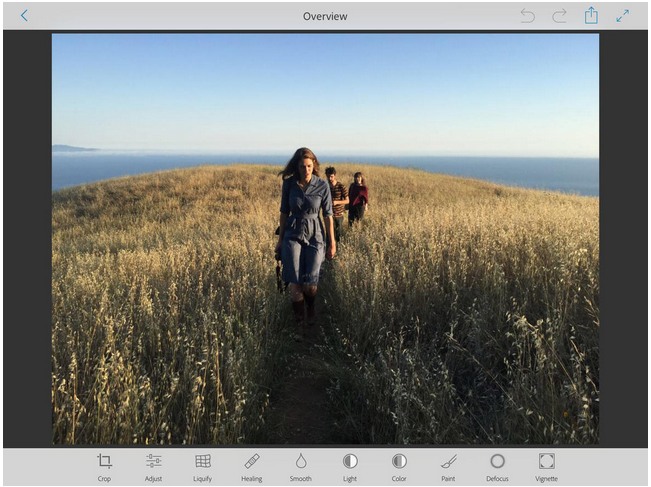 Adobe further plans to add a face recognition tool to its mobile app. It will reportedly include ways to adjust different facial features.

The company says that they are also planning to launch an Android version of the app in the future. However, there are no firm release plans yet. The new Photoshop app for iOS and Android will be free to download, but you will need a subscription to Creative Cloud in order to use it.