Airbnb Announces the Launch of Trips in Vancouver

Airbnb has just announced the launch of its Trips service in Vancouver, only the second city in Canada to host bookable experiences offered by passionate locals. For those who aren’t aware, Trips allows travellers to experience a different and authentic side of a city, by bringing together where you stay, what you do and the people you meet all into one place, and all powered by local people. 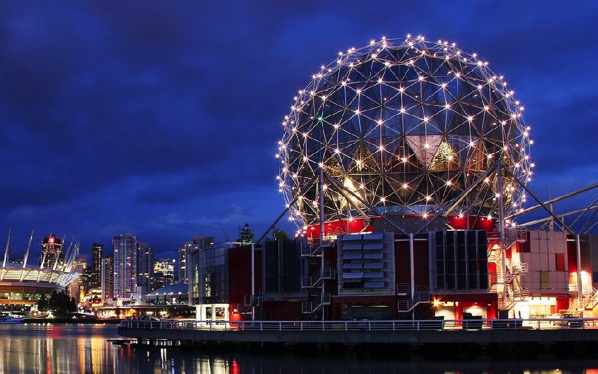 Travelers and locals in Vancouver can now go on an outdoor adventure, like trail running around the city, enjoy local drink, like small-batch brews at a craft brewery, and much more, using Airbnb’s Trips. A total of 28 Vancouver Experiences are now available on Airbnb, some of which include: