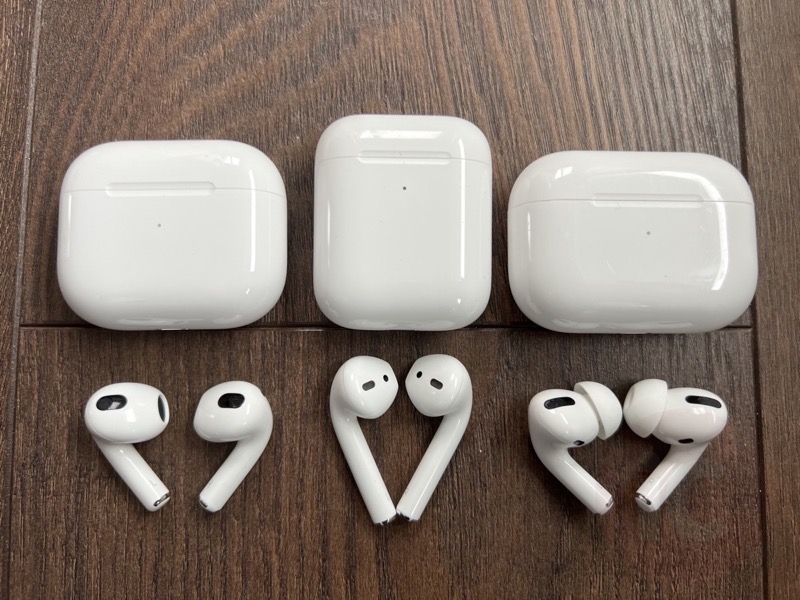 The new entry-level AirPods will target a $99 USD price point, the tipster said in a series of tweets on Wednesday. In comparison, the third-generation AirPods Apple launched in October 2021 cost $179 USD ($239 CAD).

In addition, Apple is reportedly working on second-generation AirPods Max as the first-generation ones, which also came out in 2021, start to age.

(4/5)
The next-generation AirPods will likely begin mass shipments in 2H24 or 1H25, including more affordable AirPods (with Apple targeting a price of $99) and new AirPods Max, which will be assembled by Luxshare ICT and Hon Teng.

According to Kuo, Apple will also replace Goertek with FIT Hon Teng as its supplier for AirPods assembly. Hon Teng is a subsidiary of Foxconn, which puts together most of Apple’s iPhones. The new AirPods Max, Kuo added, will be assembled by Hon Teng and Luxshare ICT.