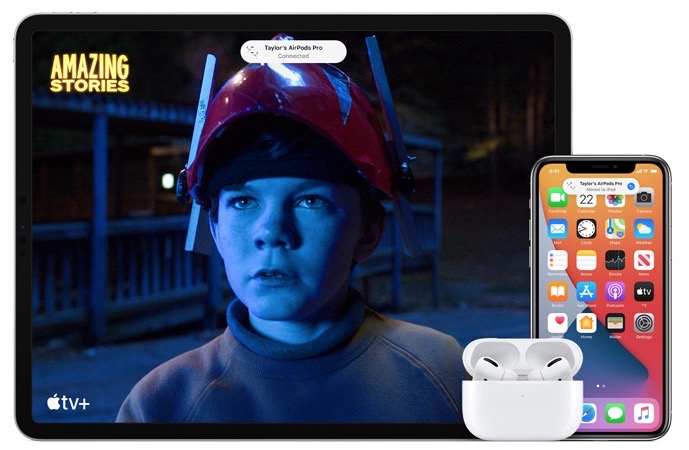 Apple is bringing various features to AirPods and AirPods Pro in iOS 14 and one feature the company didn’t talk about was optimized battery charging.

As shared on Reddit, user ‘AndrewTijerina’, within iOS 14 beta a pop up message reads:

“To reduce battery aging, AirPods learn from your daily charging routine so they can wait to finish charging past 80% until you need to use them.” 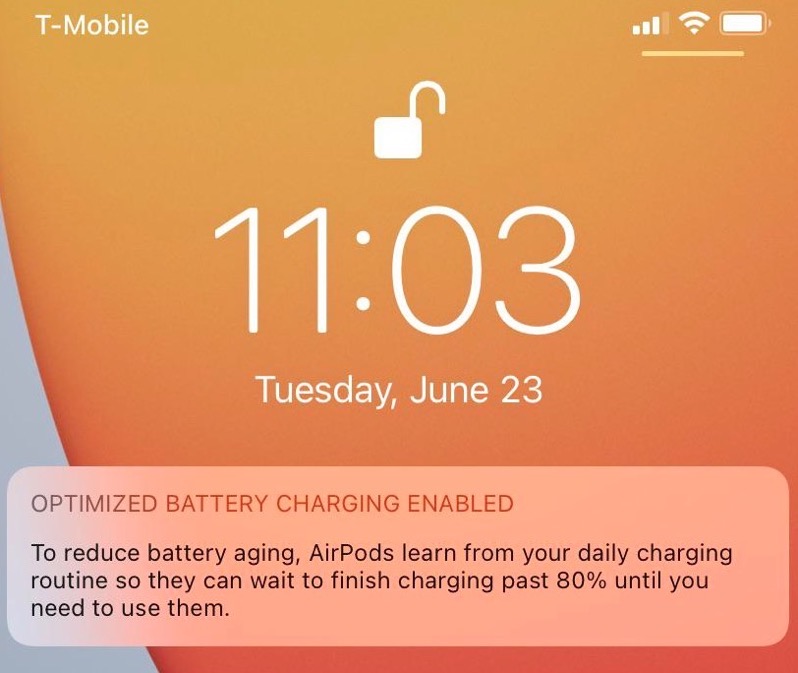 Apple recently introduced a similar battery health feature within macOS Catalina, to “to improve your battery’s lifespan by reducing the rate at which it chemically ages.” Now a similar battery feature is here for your AirPods, which already have smaller batteries inside. It’ll be interesting to see if this will help reduce battery aging once it gets further tested.