AirPods Will Go into Production in December, Claims Barclays 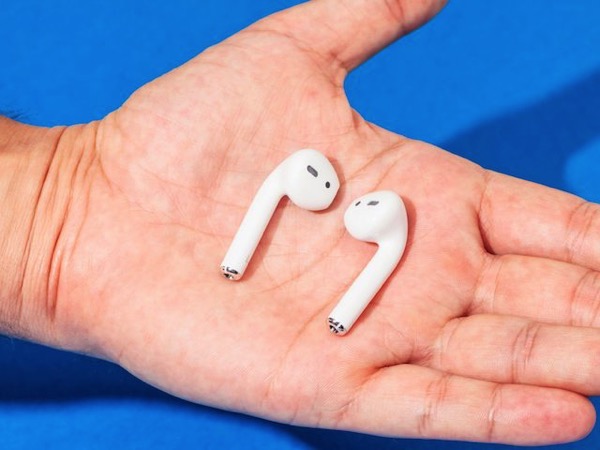 Yesterday, German Apple reseller Conrad claimed that Apple’s new wireless AirPods will hit the shelves on November 18-19, although Apple has not yet announced an official release date following its statement to delay the product’s launch last month. However, Barclays researcher Blayne Curtis and his team have claimed in an investors note distributed earlier today that the AirPods will finally go into production in December (via Business Insider).

“We did hear that the AirPods should finally start production in December but units are fairly small at 10-15M to start,” said Barclays researcher Blayne Curtis.

That’s set off a lot of speculation and rumors about why they were delayed and when they will actually go on sale — Apple hasn’t offered a timeline yet.

Citing Asian supply chain sources, Barclays analysts say that although there’s a good chance there won’t be many AirPods to go around when they eventually go on sale, orders of 10-15 million of the wireless earbuds is still a pretty big number.

The earbuds, which were unveiled alongside the iPhone 7 in September, were supposed to go on sale in “late October” but were delayed late last month. Apple issued a statement saying it doesn’t believe in shipping a product before it’s ready, and it needs more time before AirPods are ready for our customers.

As of now, $219 CAD AirPods are listed as “currently unavailable” on Apple’s website, along hints of “coming soon”.