After lengthy delays, Apple’s AirPower wireless charger for iPhone, Apple Watch and AirPods is finally expected to launch at some point “later in 2019.” 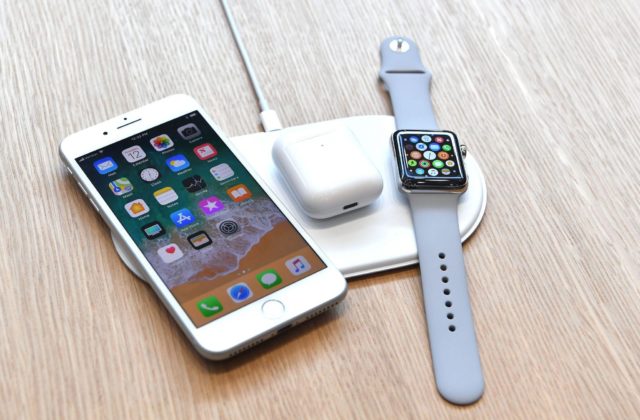 That’s according to a new report from supply-chain focused website Digitimes, which explains that the wireless charger from Apple has finally entered production and will hit the shelves later this year. This news comes apparently from sources at related suppliers that are manufacturing the Glass passivated package (GPP) bridge rectifier for the Apple AirPower mat.

A GPP bridge rectifier is a component used in wireless chargers and Digitimes says that one company, Lite-On Semiconductor, has been shipping these chips for a while, specifically for the AirPower. For over a year, in fact:

Glass passivated package (GPP) bridge rectifier orders for Apple’s AirPower continue to pull in, according to sources at related suppliers, who expect shipments for the wireless charger to boost further once it becomes available later in 2019….

Lite-On Semiconductor has been shipping GPP bridge rectifiers for use in the forthcoming AirPower for over a year, the sources indicated. Lite-On Semi continues to see its shipments for the wireless charging device remain insignificant, but shipments may see a substantial rise later in 2019, the sources believe.

Those reports chime with similar claims earlier this month that AirPower was on its way and was making its way through Apple’s supply chain. The beginning of production comes after Apple solved the technical issues – thought to be problems with overheating and other challenges – according to numerous reports.

There’s no proposed shipping date mentioned in the report, but “later” could suggest the second half of the year or so. If so, it could ship a whole two years after it was originally unveiled in September 2017.