Apple’s long-awaited AirPower wireless charger might release before the month is out if a new supply chain report is to be believed. 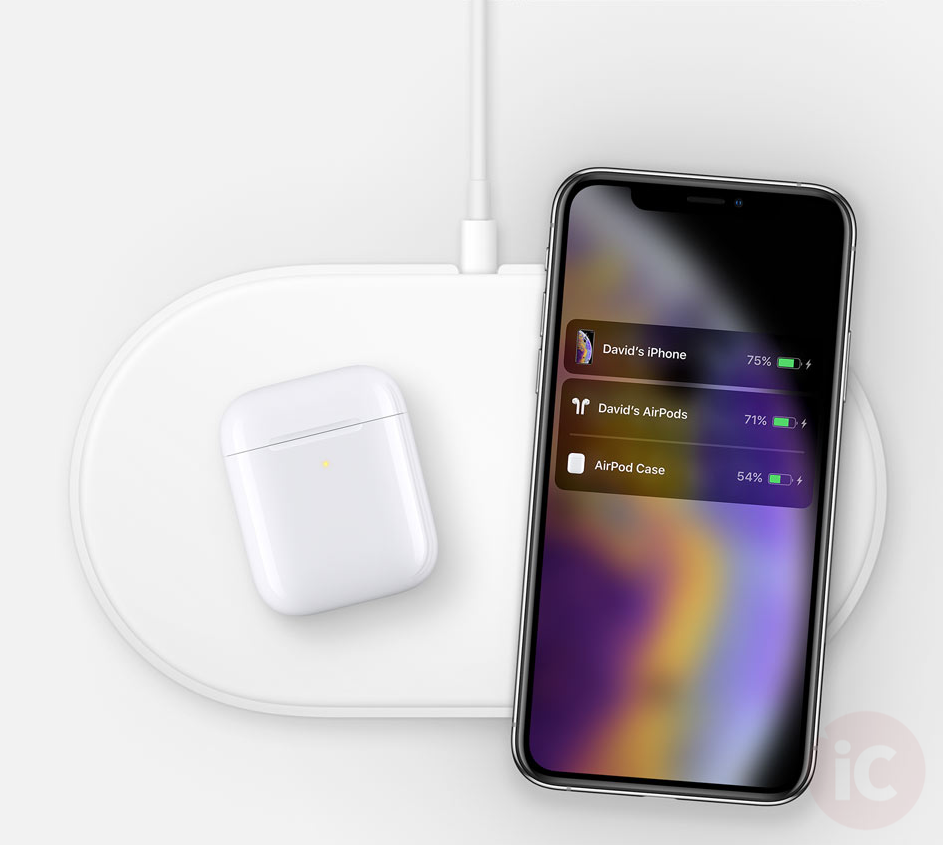 According to a new report from Taiwanese supply chain blog Digitimes, a component for the charger, GPP (glass passivated package) bridge rectifiers, should soon enter “volume” shipments from Lite-On Semiconductor.

Lite-On Semiconductor, a maker of discrete and analog IC components, is expected to see its second-quarter revenues register a double-digit sequential growth as it will soon kick off volume shipments of GPP (glass passivated package) bridge rectifiers needed for Apple’s wireless charger AirPower, according to industry sources.

The sources said that Apple’s AirPower wireless charger for iPhones, Apple Watch and AirPods is set to be officially launched in late March, which will significantly drive up Lite-On’s revenues for the second quarter of 2019.

Apparently, the company’s wireless charger will be here by the end of March and it would be used for simultaneously charging iPhones, AirPods, and the Apple Watch. Needless to say, Lite-On Semiconductor would also be a beneficiary, with the company expecting its Q2 revenues to witness double-digit growth.

Yesterday, iPhoneinCanada reader Michael Bateman uncovered what appears to be a new image of the AirPower with the iPhone XS and the new AirPods wireless charging case on it.

There seems to be a reference to the AirPower on Apple’s Website. @9to5mac@iPhoneinCanada

If you go to https://t.co/005atcxs32 and inspect element, there is HTML code which includes #AirPower. Could a release be imminent?

It does not show up on the U.S. site, only on the AU. pic.twitter.com/bgksGLjl2T

The company had already announced the AirPower alongside the iPhone X in 2017 so it is possible that the Cupertino company decides to skip announcing it again and instead directly puts it on sale. The delay in AirPower release has already caused Apple a lot of embarrassment and perhaps it just wants to avoid further embarrassment by doing this.

As AirPods with a wireless charging case are now available, it seems logical that the AirPower mat will be soon to follow. There’s just over a week left in March and only three days until Apple’s special event, so if this information is accurate, we could be seeing the AirPower launch any day now.