AirPower didn’t make it to life during today’s March special event and it looks like the wireless charging mat is still waiting for an opportune time to debut.

If you think AirPower is dead, think again, because an image of the product is present on the retail box of Apple’s Wireless Charging Case for AirPods.

The image was shared by Twitter user @ChrisJCaine, responding to a tweet from MacRumors. Check it out below: 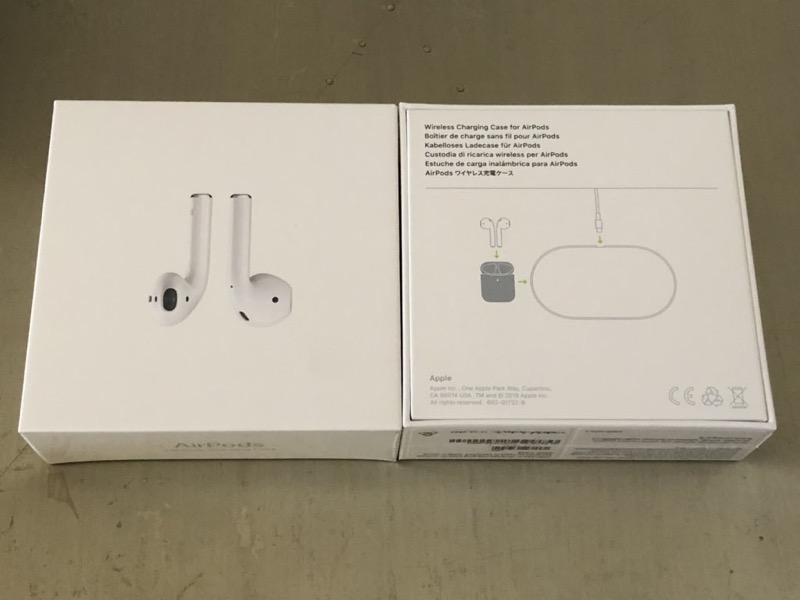 AirPower is supposed to be able to charge three Apple devices, including your iPhone, Apple Watch and the new Wireless Charging Case for AirPods, simultaneously.

Will AirPower ever launch? It’s bound to come soon, right?