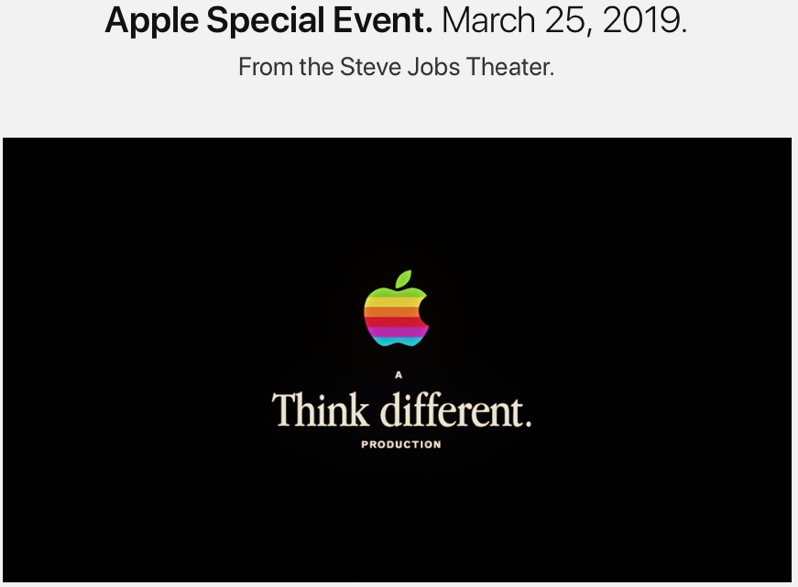 Apple has just made its March 25th special event available for replay on its website.

Streaming requirements according to Apple: Safari on iOS 10 or later; a Mac using Safari on macOS Sierra 10.12 or later; or a PC using Windows 10 and Microsoft Edge. Apple says recent versions of Chrome or Firefox with MSE, H.264, and AAC, may be able to watch it as well.

The replay spans 1 hour and 46 minutes and includes details about new services including Apple TV+, Apple News+, Apple Arcade and Apple Card (for the USA). It should be available soon within iTunes and also YouTube.

Also available now for download is iOS 12.2, which brings Apple News to Canada.