Amazon, Google, and Apple’s digital assistants are getting in the Royal Wedding spirit by offering all-new, unique Easter Eggs and commands. 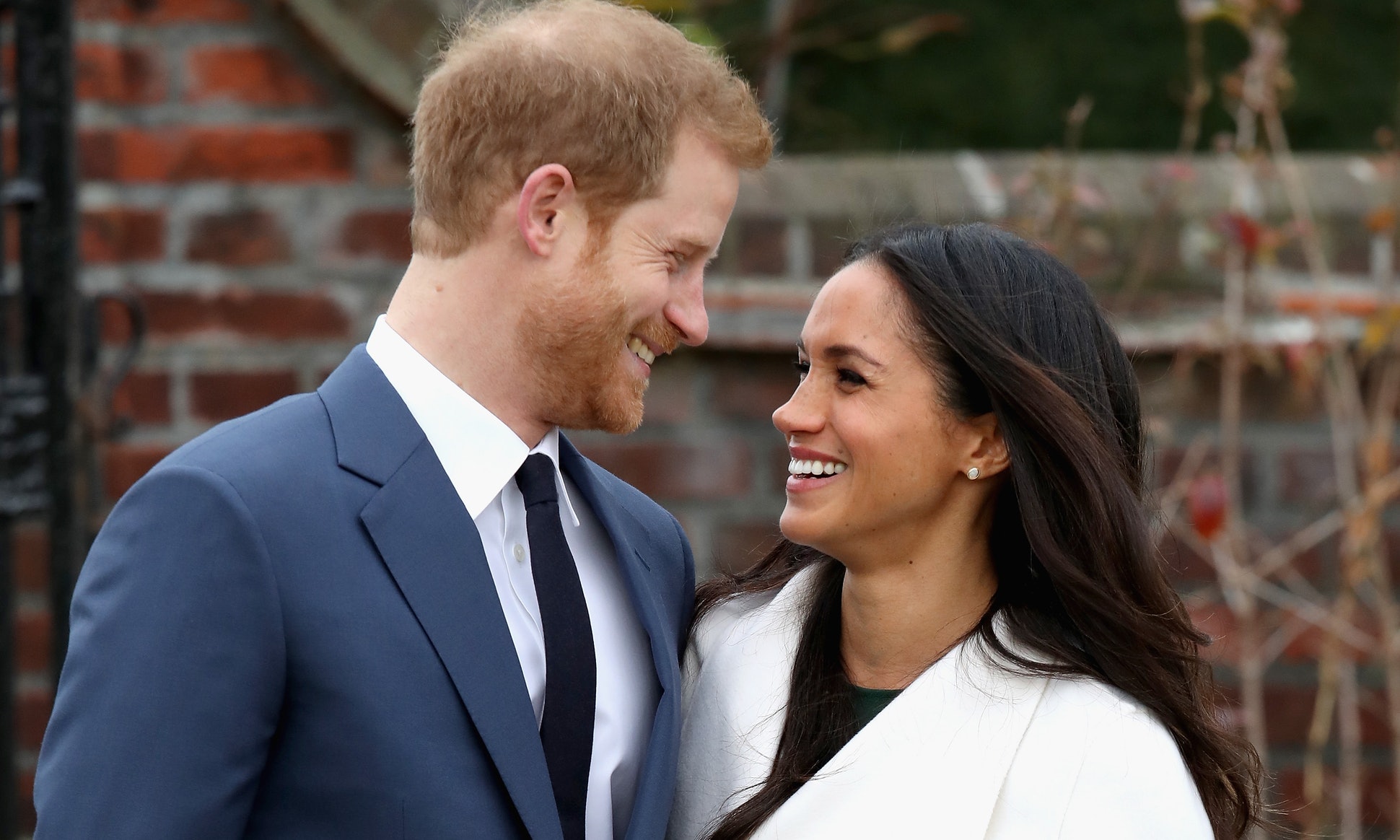 According to a new report from USA Today, Amazon has been feeding Alexa algorithm trivia about Prince Harry, Meghan Markle, the Archbishop of Canterbury Justin Welby and others since November, with Google and Apple following suit.

The Silicon Valley giants don’t want to be embarrassed by their assistants — which answer questions spoken to a phone or smart-speaker device — failing to respond accurately to royal watchers’ questions.

Google Assistant, with its Google Home rival to Alexa, isn’t far behind when thrown the same types of questions. According to the report, however, Apple’s Siri drew blanks on most of them, in terms of reading the answers aloud. If one was willing to hunt its links, however, it had more complete answers than Alexa and Google.

Queried by several reporters, Alexa was knowledgable on the future Duchess’s jewelry. When asked about Markle’s engagement ring, it launches into a description of the ring, which she explains was designed by Prince Harry himself and made by Queen Elizabeth’s preferred jewelers, Cleeve and Company. The central diamond in the ring comes from the personal jewelry collection of Harry’s mother, the late Princess Diana.

More people were searching Markle’s name than Donald Trump’s for a brief window on Thursday morning, according to a report from Business Insider.

This will be Alexa’s first royal wedding. Having only come into existence in 2014, the assistant missed the 2011 nuptials of Prince William and Kate Middleton. Siri launched six months after that wedding. Google Assistant didn’t hit until 2016.