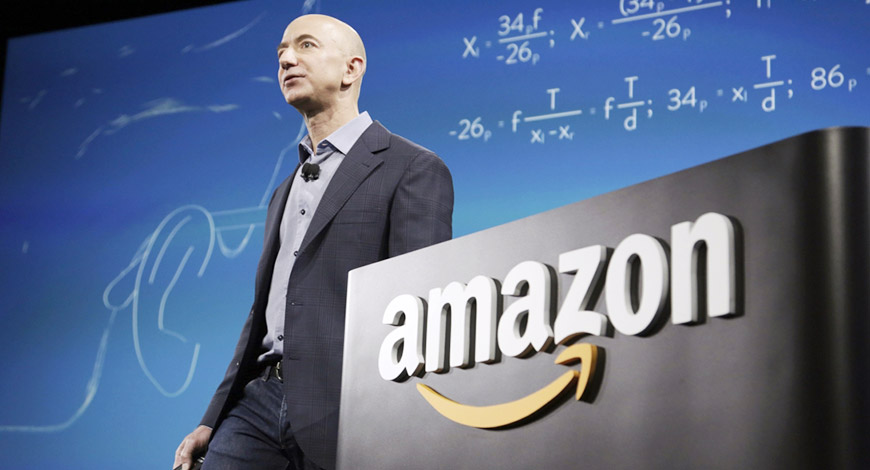 According to his annual letter written to shareholders (via CNBC), Bezos also said that the 13-year-old subscription service has shipped more than five billion items worldwide, and that the on-demand, ad-free Amazon Music streaming service has “tens of millions of paid customers.”

“I’m extremely proud to share some of the milestones we hit last year, each of which represents the fruition of many years of collective effort. We take none of them for granted,” Bezos wrote.

This is the first time that Bezos has quantified the size of Amazon’s Prime membership. Before Bezos’ revelation, analysts had been left to guess how many people had been willing to pay $99 USD per year for the Prime service, which Amazon launched 13 years ago as a way to foster customer loyalty.

Bezos was happy to praise the service, telling shareholders: “In 2017, Amazon shipped more than five billion items with Prime worldwide, and more new members joined Prime than in any previous year — both worldwide and in the U.S.” The figure will have been boosted by the launch of Prime into new markets such as Mexico, Singapore, and the Netherlands last year.

Clearly a fan of big numbers, the CEO pointed out that members in the U.S. now receive unlimited free two-day shipping on more than 100 million different items.

Wednesday’s letter, in running through Amazon’s recent milestones, highlights the sheer scope of the company’s reach: its massive cloud-server business, smart assistant Alexa and the Alexa-powered home devices, award-winning TV and movie production, streaming deals with cable and TV networks, a recent push into fashion, the launch of a cashier-less store in Seattle, and the blockbuster $14 billion USD acquisition of Whole Foods.