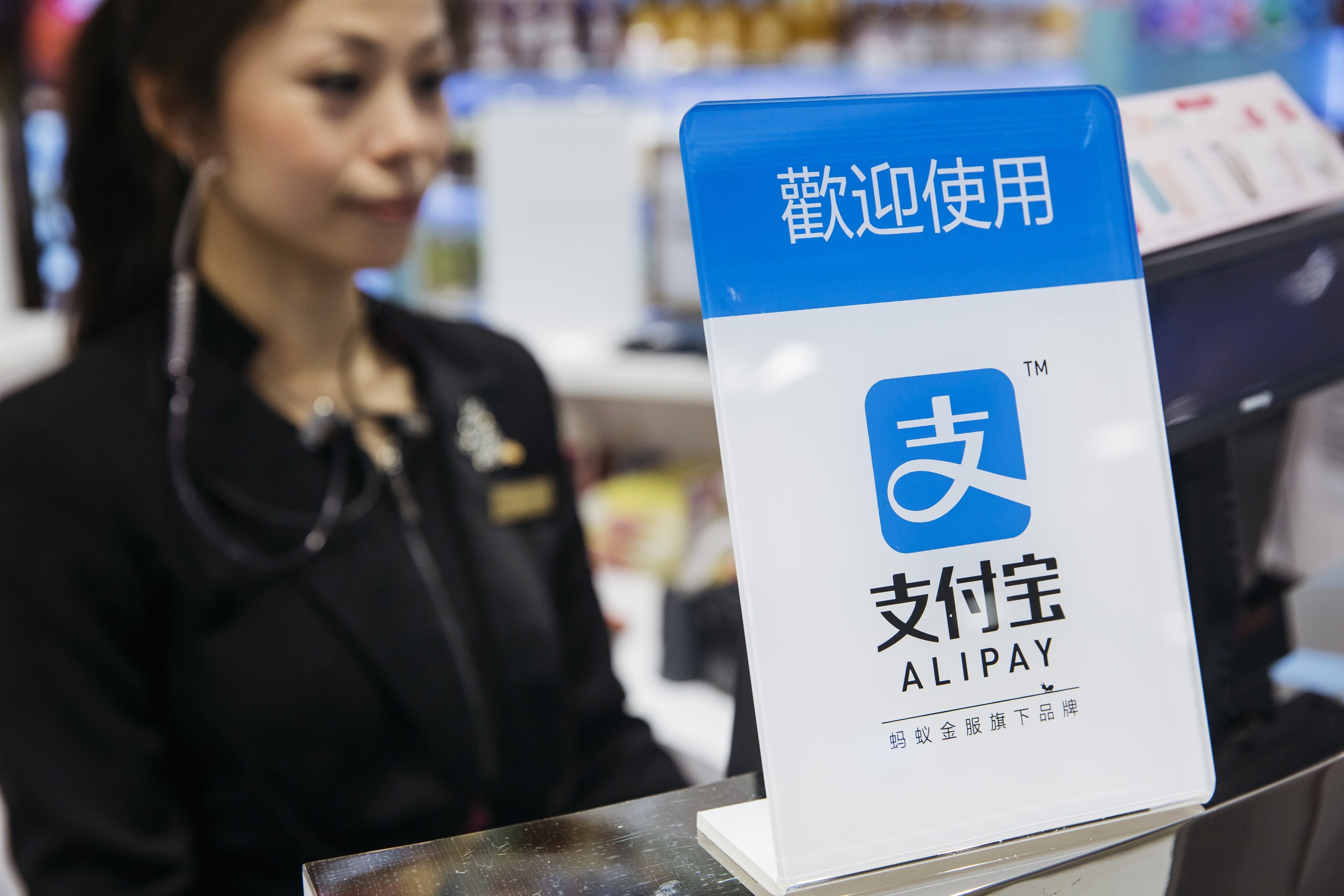 In China and its ever-expanding market, Alipay and rivals WeChat dominate the mobile payments market. As well as mobile payments, both services offer online payments and money transfers, while users can also hail a taxi, book a hotel and buy movie tickets directly from the within the app, reads a new report from the Wall Street Journal.

Alipay, China’s biggest online payments platform, is stepping up its global expansion with a major foray into North America, taking on PayPal and Apple Pay in their home market.

“Our goal is to extend reliable payment services to the over four million Chinese consumers who visit North America every year,” said Souheil Badran, president at Alipay North America.

WeChat Pay is growing at an exponential speed even though is a relative latecomer in the mobile payment market. With the backing of China’s largest social networking app WeChat, which now claims more than 889 million monthly active users globally, it comes in a close second to China’s first-mover.

The expansion is aimed at the more than 4 million Chinese consumers that travel to North America annually. The two companies dominate the $5.5 trillion USD consumer market in China and WeChat Pay currently has over 600 million users.

WeChat’s U.S. launch comes after a round of European expansion. It has set up an office in Italy and a U.K. unit is also due soon. WeChat Pay is available in 15 countries and regions for payment in 12 currencies (including the Canadian dollar).