Earlier today, we reported about Apple’s plans to release a new “Studio Display” with 7K resolution and a built-in A13 chip, and now, a new report is claiming that Apple is also working on a completely new “Mac Studio” desktop computer (via 9to5Mac). 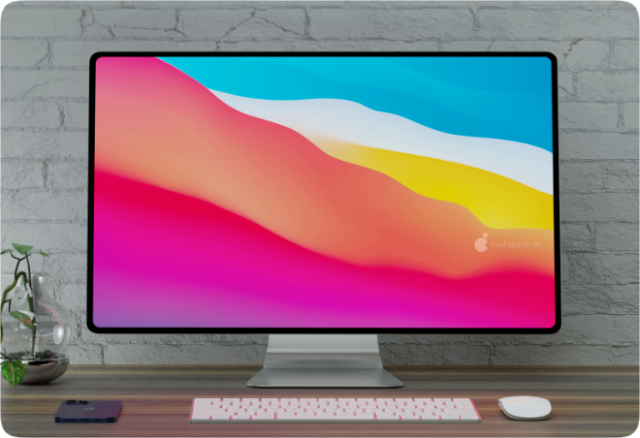 Citing unnamed sources, the report notes that the new Mac Studio is based on the Mac mini, albeit with much more powerful hardware. There are at least two versions of Mac Studio currently under development, with one featuring the M1 Max chip, and the other an even stronger version of the M1 Max processor.

The new Mac Studio is being referred to internally by the codename “J375,” the source claims.

Although the name “Mac Studio” may change, it represents a new category between Mac mini and Mac Pro aimed at professional users. The brand also matches the “Apple Studio Display” that the company has been working on, which suggests that Apple will widely advertise both products as a perfect combo for professional work.

Apple is set to hold a special event on March 8 where it is expected to announce new Macs, although Bloomberg’s Mark Gurman believes there are even more new Macs coming later this year.

Twitter's account verification subscription will cost $7 USD per month on the web but $11 per month on iPhone when it eventually relaunches, according to a report from The Information (via MacRumors). Elon Musk, who completed his long-embattled acquisition of Twitter back in October, reworked Twitter Blue to include account verification and a coveted blue...
Nehal Malik
55 mins ago