The rumour mill has been grinding away about the low-cost iPhone just a day after we saw an allegedly legit iPhone 5S logic board and display assembly. 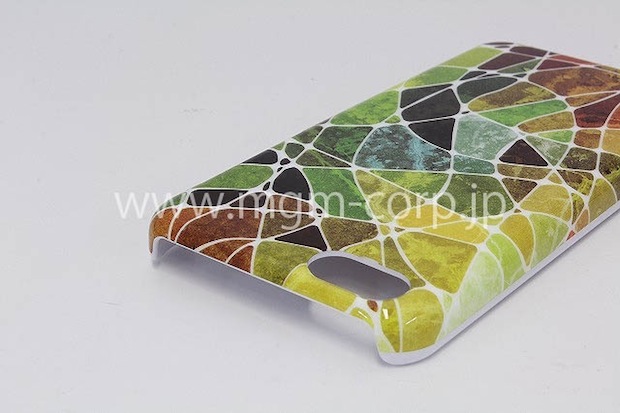 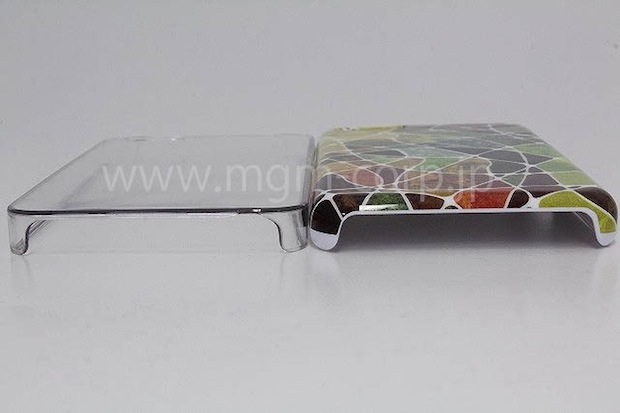 Japanese blog Macotakara has posted images and a video of a case that allegedly belongs to the long-rumoured low-cost iPhone. The case is designed by Japan’s MGM Corp. and suggests an iPhone with rounded edges and a slightly thicker frame than the iPhone 5.

The report points to important differences between an iPhone 5 case and the case manufactured by MGM: first of all, the case has rounded edges, in contrast with iPhone 5’s squared edges. Secondly, it is roughly 2 millimetres thicker than an iPhone 5 case.

As you can see from the above video, the leaked case apparently supports earlier rumours about the low-cost iPhone’s design. As Jeremy Horwitz pointed out back in January — while holding in his hands a budget iPhone prototype — the flat back and flat sides will be connected with a curve.

Apple has shared a new Shot on iPhone 14 Pro short film on its YouTube channel today, called ‘Fursat’ by director Vishal Bhardwaj. The 30-minute short film is described as “a magical story about a man so obsessed with controlling the future that he risks losing what he holds most precious in the present. Bhardwaj […]
Gary Ng
1 min ago

Just two months after its launch, OpenAI's ChatGPT has reached 100 million monthly active users making it the fastest-growing consumer app ever, Reuters is reporting. In comparison, it took TikTok about nine months after its global launch to reach 100 million users and Instagram 2 and a half years. According to a UBS study citing data...
Usman Qureshi
42 mins ago