The next-generation 4-inch iPhone will not be unveiled until next week (if the rumours are correct), but it is already available in select stores, at least this is what the below video claims. Nick and April from Beeep visited a small store in Huaqiangbei Shenzhen in China just to pick up what they claim to be the rumoured 4-inch iPhone SE. 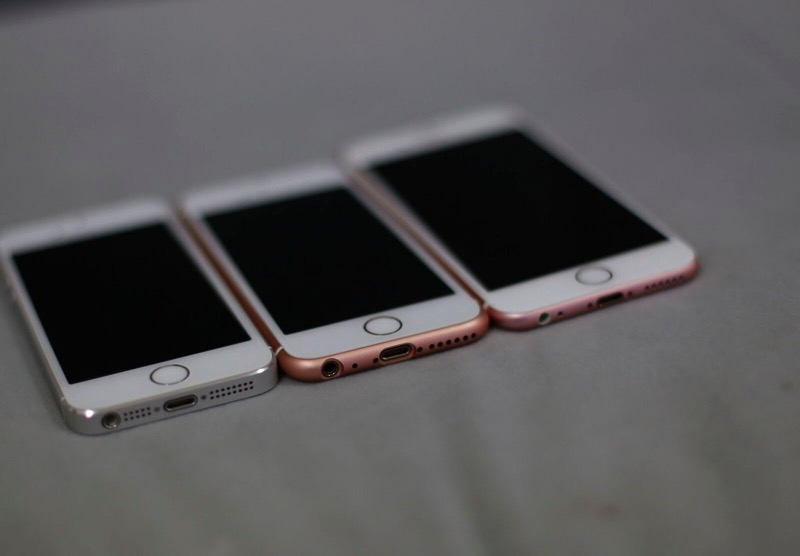 The handset, however, seems to resemble the iPhone 6s instead of the 5s, although case leaks haven’t been too much help recently, because they just threw more confusion into the mix: We’ve seen cases for handsets replicating the iPhone 5s’ design, and another set of cases allegedly designed for the same 4-inch iPhone Apple is expected to unveil next Monday, but this time they were more like the iPhone 6 design with rounded edges. The latter cases put the power button on the right side of the device. 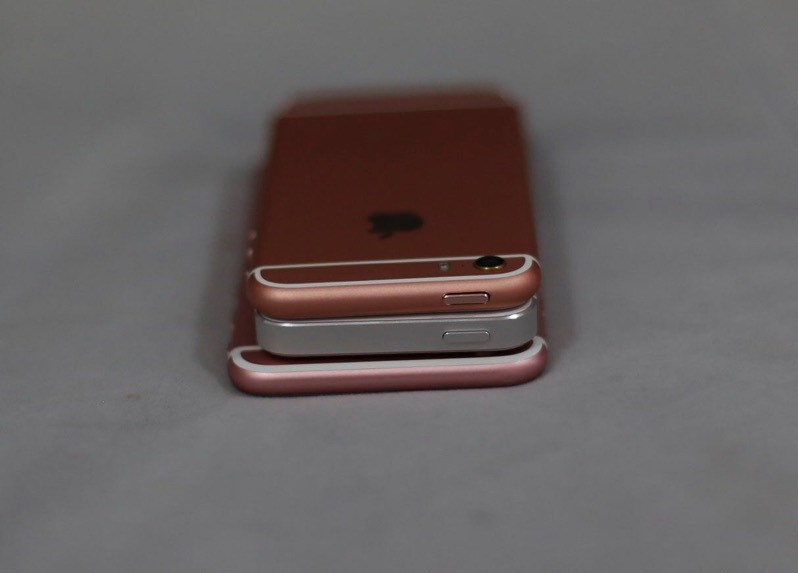 What this video claims to show is the iPhone SE Apple will present to the media in a week, but this time the power button is on top of the handset, just as with the 5s model. As you can see from the images and the video inserted below, the handset April gets from the Chinese store is more like the 4-inch version of the iPhone 6 in terms of design, but with awkward design choices: see the headphone jack and Lightning port cutout.

Before you jump to early conclusions, take this video and images with skepticism, as the source has no track record of leaking upcoming Apple products.

This device is probably a fake, but we’ll find out what has been keeping Apple engineers busy lately next Monday at 10 a.m. Pacific time.

The European Parliament has successfully voted on a proposal that sees the enforcement of USB-C adoption. As such, consumer electronic devices such as smartphones and wireless headphones are required to implement USB-C charging ports by the end of 2024. Therefore, Apple is forced to transition away from its Lightning connectivity in both its iPhone and...
Steve Vegvari
21 mins ago