According to new images shared by Australian Apple reseller, @Jin_Store, new molds and CAD images depict what could be Apple’s 2020 iPhone 12 and iPhone 12 Pro lineup (via MacRumors).

The three molds show what appear to be an iPhone 12, along with an iPhone 12 Pro and iPhone 12 Pro Max. These molds are allegedly based on CAD drawings to provide iPhone case makers to prepare production for upcoming models.

Take a look at them below: 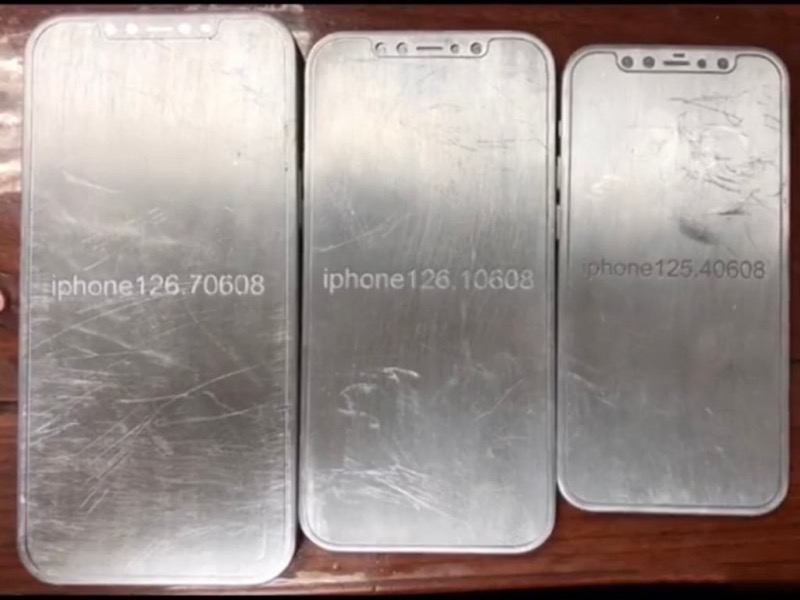 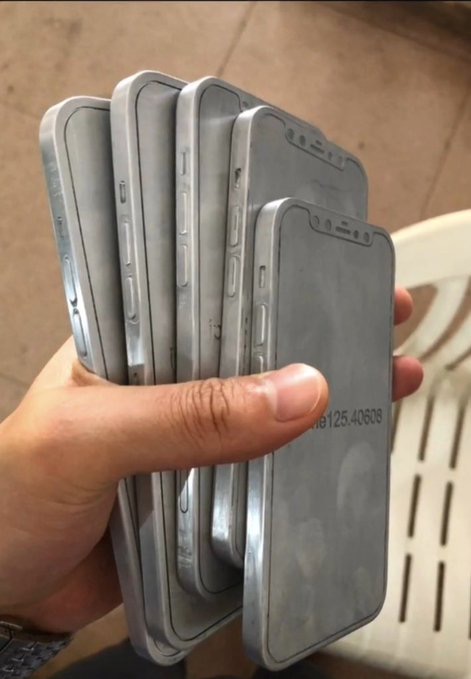 The user also shared some CAD images of what appear to be what these molds are based on, such as one below: 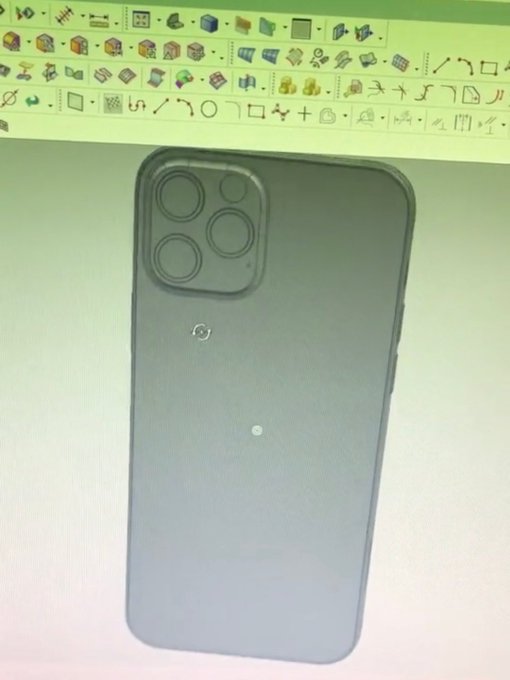 Rumours cite a smaller notch to house Apple’s Face ID components, but this design doesn’t reflect that. It is possible Apple is only providing general dimensions for 2020 iPhone 12 models to casemakers, instead of revealing complete design schematics for now.

The sides are squared off, just like the rumored #iPhone12 #iPhone12Pro pic.twitter.com/u2lg4pcxSV

There’s no word on what Apple’s iPhone 12 and iPhone 12 Pro design will really look like, but all signs point to a design formula similar to the current iPad Pro lineup. Apple is expected to launch its 2020 iPhone lineup sometime this fall, with some reports citing a possible delay due to the COVID-19 pandemic.