Just a couple days before the anticipated Apple event, the blogosphere went crazy as the first hands-on video of the iPhone 6 was published. Weibo user zzray presented an alleged iPhone 6 powered on. Now, the same user has shared other tidbits about the device, such as Geekbench 3 results revealing that it clocked 1.38 GHz and has 1 GB of RAM. Zzray also shared images captured with the handset (via GforGames). 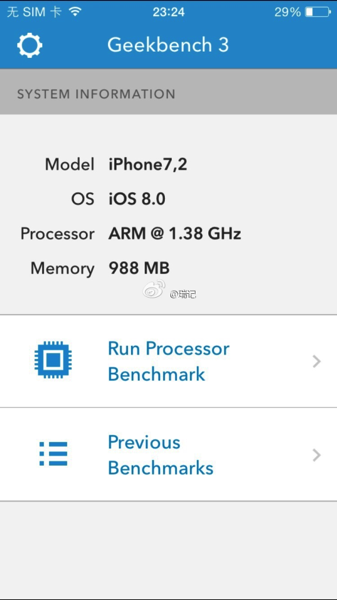 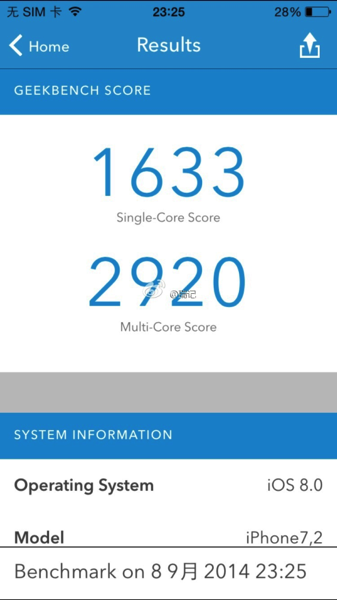 As you can see from image above, the alleged iPhone 6 (iPhone 7.2), powered by a 1.38 GHz ARM processor, has higher scores on both single and multi-core: it scored a 1633 on the single core, and 2920 on the multi-core test. This compares to the 1305 single core and 2347 dual-core Geekbench 3 scores posted by PrimateLabs.

What we are wondering, though, is how the iPhone model ID appears instead of the model, and why the Geekbench app recognized the Apple A8 chip, as it does with the other models.

Apparently, these results contrast previous rumours claiming that the iPhone 6’s A8 SoC would be clocked at 2 GHz, but confirm the rumoured 1 GB of RAM. 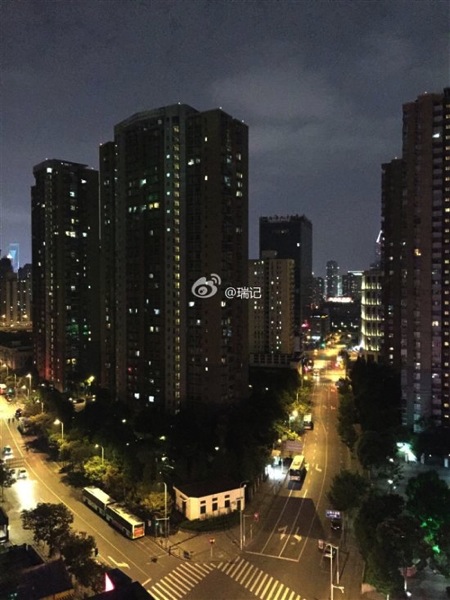 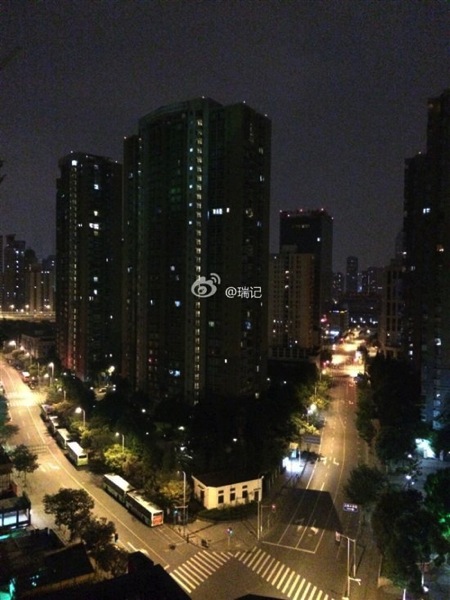 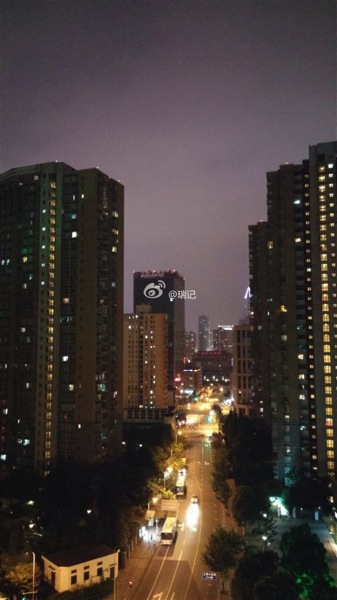 Meta Platforms CEO Mark Zuckerberg on Wednesday joined a growing list of industry leaders, regulators, and entire countries that are unhappy with Apple's App Store dominance, saying that it raises a "conflict of interest" for the iPhone maker (via Fortune). "It is problematic for one company to be able to control what app experiences end...
Nehal Malik
32 mins ago