Although the iPhone 7 is not due until the fall, a set of pictures showing a case allegedly designed for the upcoming device has been leaked today by Steve Hemmerstoffer on Twitter. 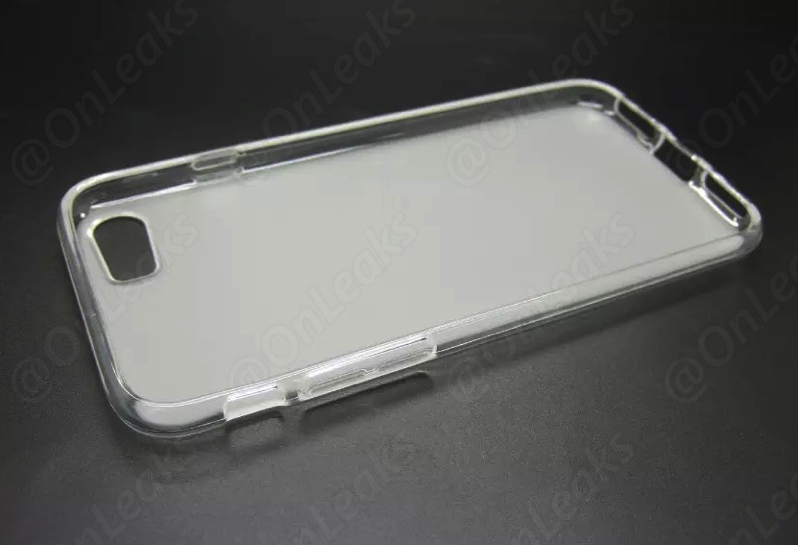 As you can see from the above image, the cut-out located on the upper-right side appears to be slightly bigger than usual, which could suggest that the next-generation iPhone could feature dual lenses, as rumoured. Alternatively, the larger size may simply be making enough room for a bigger lens and the LED flash. 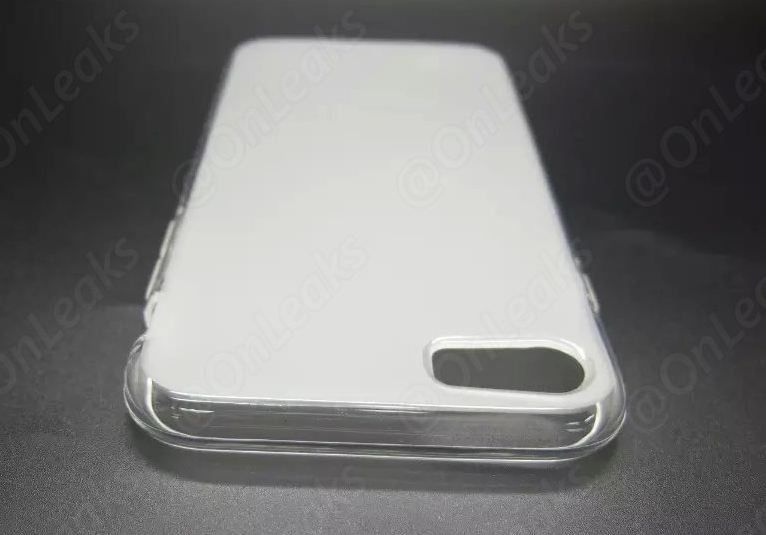 Also, the case features two identically sized cut-outs at the bottom, suggesting that Apple may proceed with a dual-speaker design with the iPhone 7, which could also mean that earlier reports of an all-in-one Lightning port may materialize this fall. 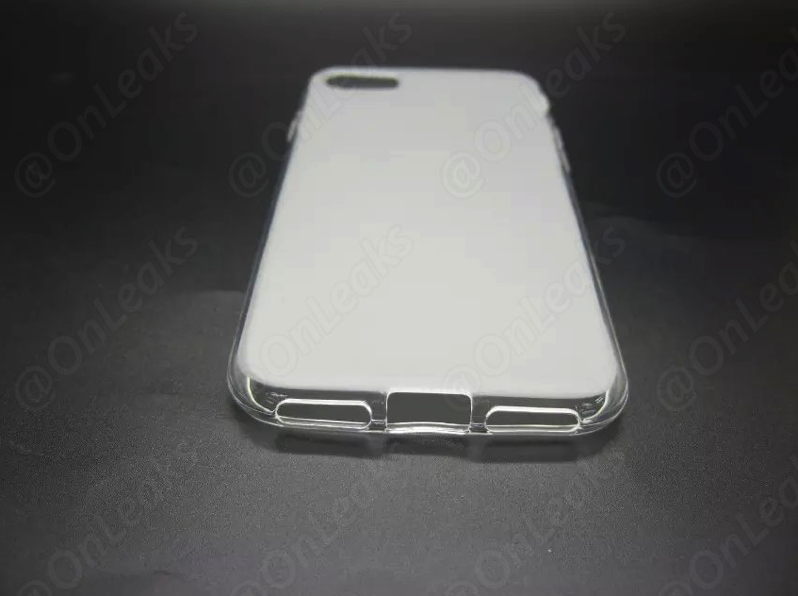 The case manufacturer placed the power button on the right side, and the ring/silent switch alongside the volume buttons on the left side.

Multiple reports have suggested that Apple may use a dual-lens system with the iPhone 7, with hardware based on the LinX Imaging technology Apple has acquired. On top of that, the handset is also rumoured to come with a new pair of EarPods which use the Lightning port instead of the dated 3.5 mm headphone jack. Also, it is worth mentioning other rumours claiming Apple is working on wireless earbuds that would be sold separately from the device.

HBO has made the decision to premiere the fifth episode of The Last of Us on Friday, February 10th to avoid overlap with Super Bowl LVII. For us in Canada, this means fans will be able to check out the upcoming episode on Crave a few days early. HBO's The Last of Us has been...
Steve Vegvari
7 mins ago

LG is expanding the availability of Apple TV, Apple Music, AirPlay, and HomeKit support on third-party webOS Hub-enables displays. Over 100 countries and regions will now be able to take advantage of Apple's entertainment options on a growing list of third-party displays. Apple's apps such as Apple TV are currently available on LG's display and...
Steve Vegvari
59 mins ago