Rumours of Apple adding another colour option to the mix with the iPhone 7 have been persistent this year, although at some points sources haven’t been able to agree on whether it will be Space Black or Deep Blue. Since then, various reports have suggested that the Space Black option is more viable, and the latest image leak could serve as confirmation. 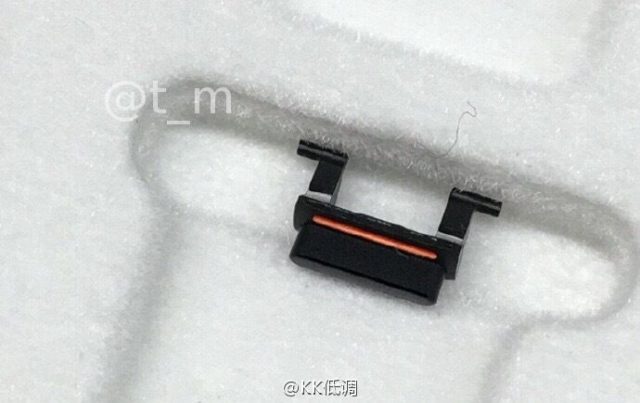 Chinese blog Feng has spotted a mute switch which allegedly belongs to the next-generation iPhone. The catch is, the alleged iPhone component is black, suggesting that Apple ultimately decided to go with the black version instead of the rumoured blue.

The iPhone is currently available in Silver, Gold, Rose Gold, and Space Grey. In June, Japanese site Mac Otakara reported that the latter will be replaced by a new colour, with the “reliable sour” claiming that it would be a “deep blue”.

A few weeks later, the same Mac Otakara followed up on the report and clarified that instead of the “deep blue”, Apple could replace the Space Grey with a colour option that is closer to black. In fact, that could resemble the colour we’ve see with the iPhone 5, which was much darker than the Space Grey Apple is currently marketing.