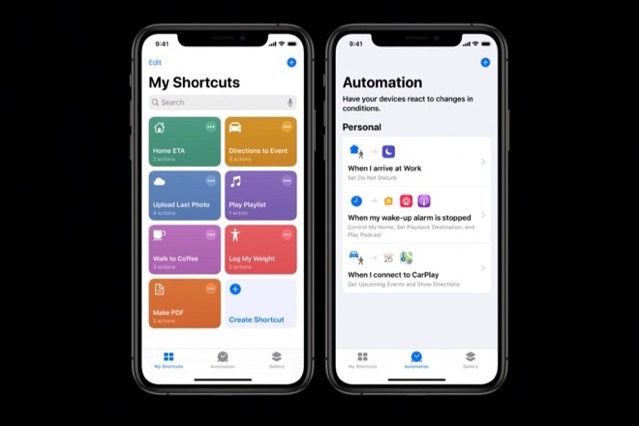 Following the official release of iOS 13 to the public today, developer Matthew Cassinelli has shared his personal library of over 150 custom Siri Shortcuts for everyone to download and use. The developer has also given each shortcut a description and explanation of how he uses it.

These are saved inside each shortcut in Comment actions as well, so you can still reference the intended use after adding it to your Shortcuts app.

My mission as an independent creator is to share my personal experiences of using Shortcuts in my daily life and to get my work done, explained in such a way that anyone can follow along and apply it to their life too.”

With iOS 13, Shortcuts is installed by default on all devices. The actions in Shortcuts have also been redesigned to read in plain language, clarifying the connections between actions and showing how they work together as each one is added.