The 2018 World Cup kicks off tomorrow in Russia, bringing on football fever worldwide. If you’re looking to get some answers for your World Cup questions, Amazon says Alexa can help you. 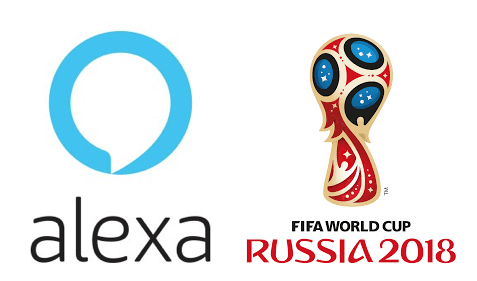 According to the company, as far back in April, customers around the globe were already asking Alexa about the World Cup. Some of the most popular queries were “When does the World Cup start” and “Who is the best soccer player in the world?”

Now, ahead of the tournament’s kick off tomorrow, Amazon says Alexa is ready to help non-soccer fans of the world to “join in the discourse, debate and analysis” of the World Cup.

Amazon says there are some baseline questions you can ask Alexa, to get informed about the tournament:

If you want to get informed on every game during the tournament, Amazon says you can ask some of the following questions:

For those looking to get in-depth news, you can also enable the TSN Flash Briefing Alexa skill, to stay informed from June 14 to July 15. Bell Media’s TSN has exclusive streaming rights for the World Cup.

Yesterday, Apple announced Siri and other services on iOS devices are ready for the World Cup.