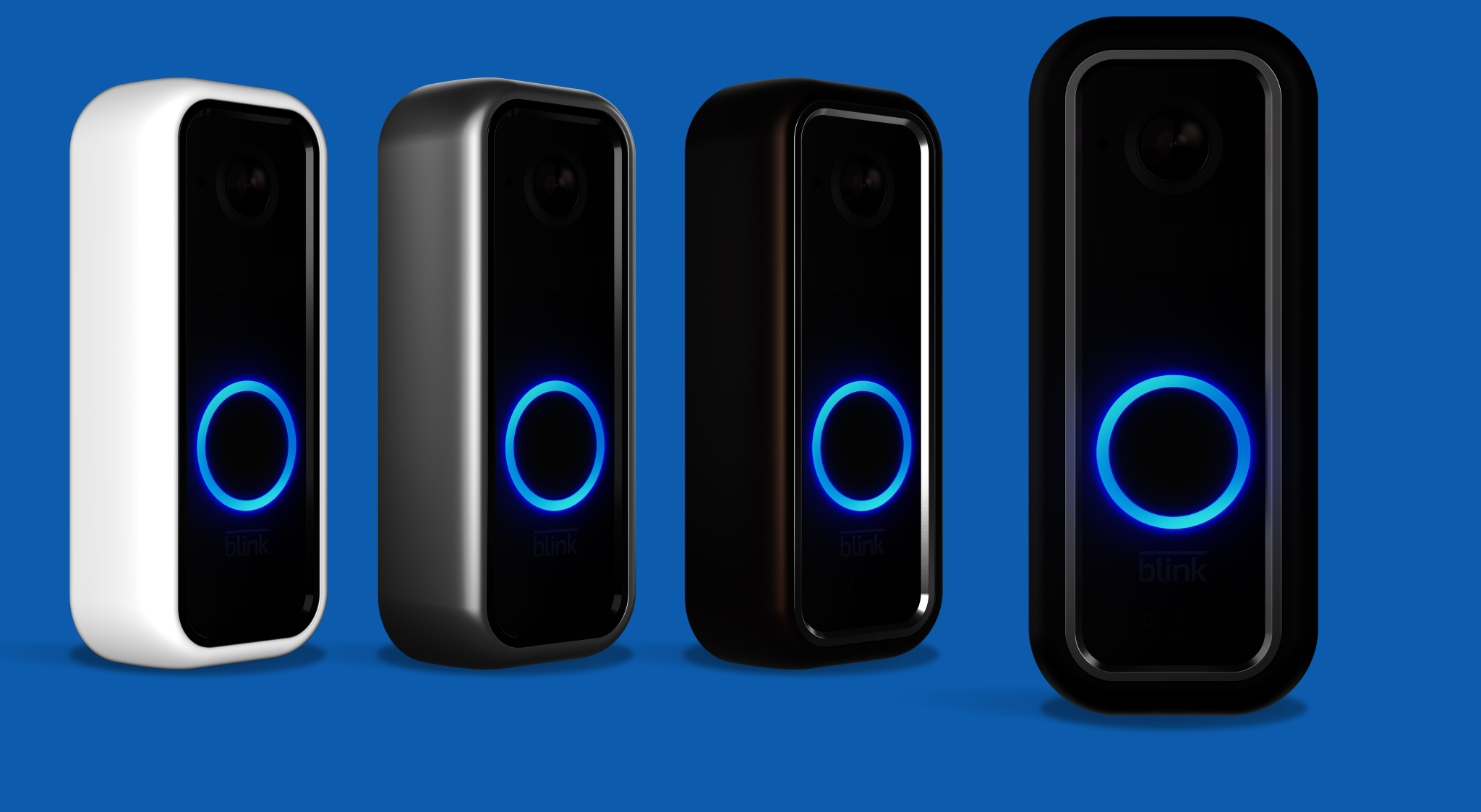 According to a new report from TechCrunch, the wireless security camera company launched back in 2014 and subsequently closed a million-dollar Kickstarter campaign. The deal with Amazon was announced today, and for the moment will see Blink continue to operate as-is, with no changes to the company’s line-up.

In a message on its website, Blink said that “if you own one of our systems, nothing changes for now. We’ll continue to operate under the Amazon umbrella selling and supporting the same great products you know and love. It’s Day 1 for us at Amazon, and we’re looking forward to seeing what we can deliver to our customers together.”

Blink doorbell cameras cost around $100 USD and connect to a home’s WiFi system, so a user with a smartphone can keep watch on his home anywhere in the world. The company has continued to expand its product line and recently introduced a video doorbell with weatherproofing, motion detection, and night vision.

“Blink’s Doorbell, for instanced, operates on two AA batteries and should last for about two years of regular use on those,” reads the report. “That’s a lot better than rival Ring’s wireless doorbell in terms of battery life – and it costs less, too, at just $99 per unit, with many similar features including motion detection, two-way audio, waterproofing and night vision.”

Amazon recently launched its own indoor security camera that works with Alexa, but it’s not clear how Blink’s small, battery-powered security cameras might fit with Amazon’s plans.

The latest video from Mrwhosetheboss reveals some Samsung smartphones are suffering from a swollen battery issue. Samsung dealt with a Galaxy Note 7 fiasco in 2016, when batteries for the smartphone were catching fire worldwide. Now, it appears some older Samsung phones are seeing batteries swell up, even when off and in storage. The tech […]
Gary Ng
47 mins ago