Amazon Luna Cloud Gaming Expands to Everyone in the U.S.

Amazon today opened its Luna cloud gaming service to everyone in the mainland U.S., introduced some new features, and offered Prime subscribers access to free games. 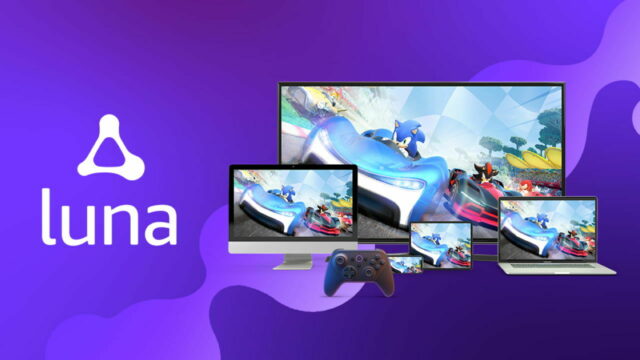 Amazon Luna first rolled out in October 2020 by invitation only. Now, the gaming platform is available to everyone on devices they already own, including Fire TVs, Fire tablets, Windows PCs, Chromebooks, Macs, iPhones, iPads and Android phones.

Amazon Luna is a cloud-based gaming service that allows anyone to play games using a variety of devices. The service runs on Amazon Web Services (AWS), which means users can stream their favorite games instantly, eliminating the need for powerful hardware and long download wait times.

“Luna harnesses the power of the cloud, enabling customers to instantly play high quality, immersive games on the devices they already own,” said Amazon Entertainment Devices and Services VP Daniel Rausch. “Today, we’re excited to make Luna available to all customers in the mainland United States, with a unique offer for Prime members to play free games, new Twitch broadcast features for creators, and a broad lineup of titles for any gamer to enjoy.”

For this wider launch, Amazon is expanding the included content with two new features and three new channels. The new features include Live Broadcasting to Twitch, which adds a broadcast button for easy streaming live on Twitch. The other new feature is called Luna Phone Controller, and it turns your Android or iOS device into a game controller. It’s available as part of the free Luna Controller app.

While the free Prime games are new, the price for Amazon’s Luna Plus service, which has a subset of streaming games separate from its additional add-on gaming channels, will be going up from $6 USD a month currently to $10 a month on April 1.

It’s unclear when and if Amazon Luna will launch in Canada, as it may be again a case of ‘waiting’ for the latest to come from down south. The service seems to be just expanding now to a wider audience, so it may take some more time before we ever see it in Canada.