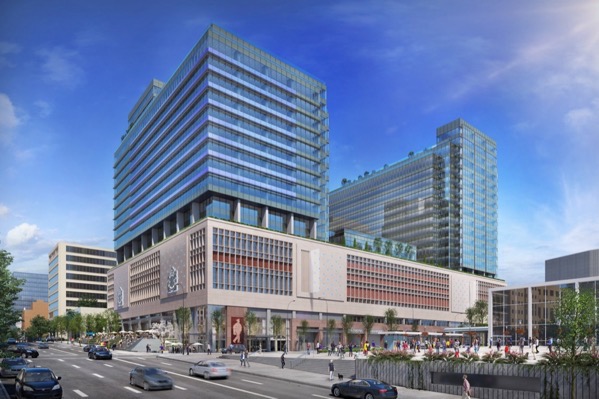 Amazon has announced its tech hubs in Vancouver and Toronto will create 3,500 new jobs in the coming years.

According to Amazon, these new corporate and tech jobs “will support existing teams across Amazon, including AWS, Alexa, Amazon Advertising, and Retail and Operations Technology.”

“Amazon’s investment has tangible benefits for the broader economy and community – from the people we employ, to the small businesses we empower, to the charities we support, to the academic opportunities we fund. We’re proud to reaffirm our commitment to Canadian cities at this critical time,” said Jesse Dougherty, Amazon VP and Vancouver Site Lead, in an issued statement to iPhone in Canada.

Amazon will see its office footprint expand to 680,000 square feet at The Post building in Vancouver, where 18 floors will be leased in the North Tower and 17 floors in the South Tower. The Post is set to complete by 2023.