Last week, an FCC filing revealed that SpaceX plans to develop a number of second-generation Starlink satellites. However, Amazon is asking the FCC to reject SpaceX’s next-gen satellite efforts, saying that the proposal goes against the regulator’s satellite deployment rules (via Tesla North). 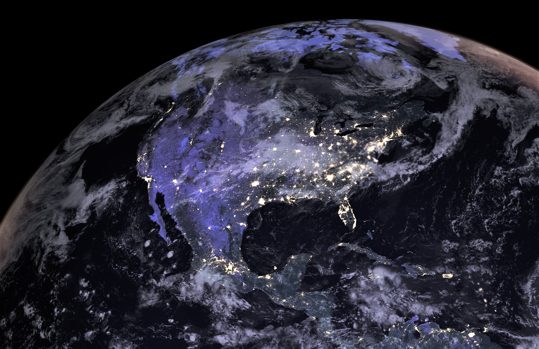 Amazon’s own satellite internet company Project Kuiper hasn’t yet been able to begin producing or launching its satellites, whereas SpaceX has launched over 1,600 satellites into orbit, and already has 100,000 Starlink terminals shipped and about 90,000 users across 12 different countries.

The FCC is not likely to approve Amazon’s request, especially as the FCC already denied Viasat’s earlier requests to halt Starlink launches and Starlink has gained such a wide user-base as well as an increasingly large satellite constellation – which is already expected to provide global coverage around September.

SpaceX’s Starlink is still in beta despite having such widespread users already, with some subscribers in Germany getting speeds of as much as 300 Mbps on downloads.

It's confirmed that Rihanna will headline next year's Super Bowl LVLL Halftime show. 2023's mega-sporting event will be the first to see Apple Music take over as the official sponsor of the halftime show as Pepsi exits its deal. The news was confirmed via social media where Apple Music, Rihanna, and the NFL all confirmed...
Steve Vegvari
36 mins ago