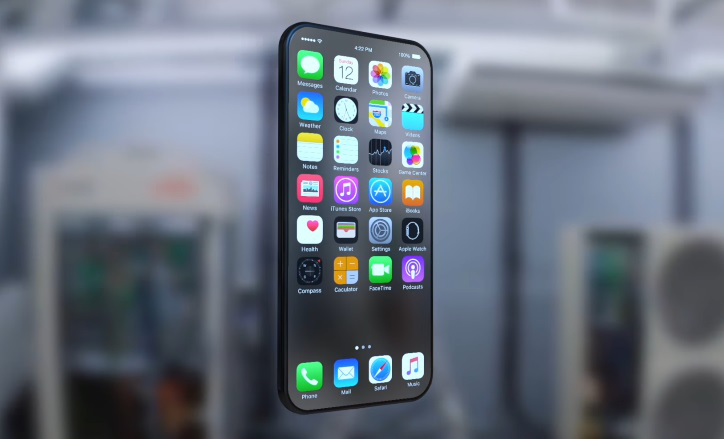 Despite an expected higher construction cost, a new report has suggested that Apple’s OLED “iPhone 8” will start at $850 USD.

In an investor’s note Steven Milunovich from UBS sees a $70 to $90 USD increase in iPhone construction over the iPhone 7 Plus. Milunovich also believes that a $1000 cost at retail would hamper purchase volumes.

Also predicted is a decrease in price for the “iPhone 7s” and “iPhone 7s Plus” by around $100 USD per model, which would give consumers a wider range of prices. As a result of this pricing, UBS believes that 45 percent of 2018 shipments will be the OLED “iPhone 8,” increasing average selling price from an earlier prediction of $667 to $692 USD with an unchanged gross margin of 38.5 percent.

With quick conversion from USD to CAD, the next ‘iPhone 8’ outright pricing in Canada may very well start at over $1,000 Canadian dollars. Better start saving your money now.