Apple’s new retail chief, Angela Ahrendts, brings a significant change in mindset to how customers can buy products. In a memo sent out to staff members and obtained by Business Insider, she encourages retail employees to direct customers to the Apple Online Store to purchase the Apple Watch and 12-inch Retina MacBook, because the “days of waiting and crossing fingers for a product are over.” 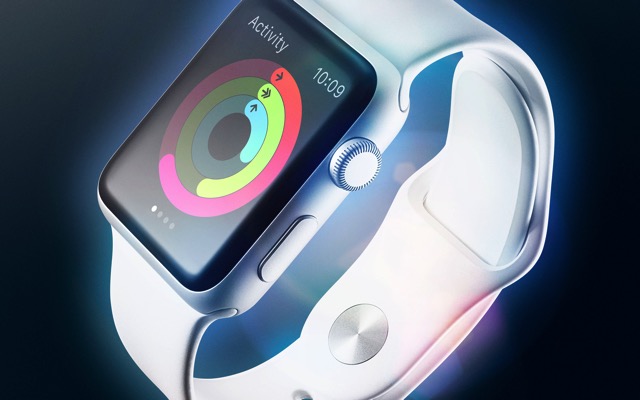 Get in line online

The days of waiting in line and crossing fingers for a product are over for our customers. The Apple Store app and our online store make it much easier to purchase Apple Watch and the new MacBook. Customers will know exactly when and where their product arrives.

This is a significant change in mindset, and we need your help to make it happen. Tell your customers we have more availability online, and show them how easy it is to order. You’ll make their day.”

This is rather interesting, because its shows a desire to play down the publicity Apple Stores get around iPhone product launches, when customers line up for (days?) hours to grab the most sought-after products. This has also been used by analysts and the media to “measure” customer reaction to the new iPhone.

Now, the best way to get the Apple product you are after is to avoid the Apple Store, it seems. In addition, it also reveals that the company doesn’t really like being in a situation where it is unable to meet demand – that’s why it is directing them online, so it can avoid causing frustration, as the online store provides clear information about product availability and exact shipping times.