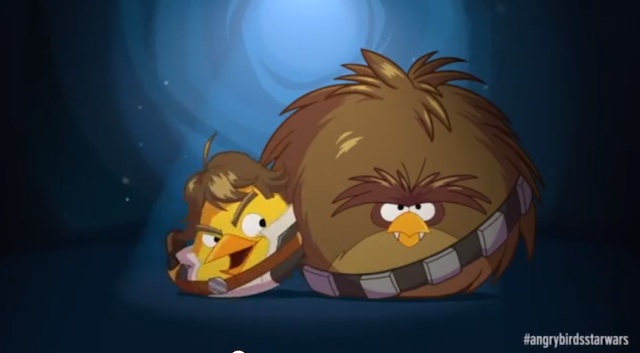 Take a look at the new video and tell us if you’ll be getting the game when it comes out on November 8: