If you’re trying to find the best iPhone apps, be sure to check out the App Hall of Fame. Created by the founder of 148apps.com, this process for voting on the best apps is from over 40 web and print-based writers (including yours truly representing Canada!). 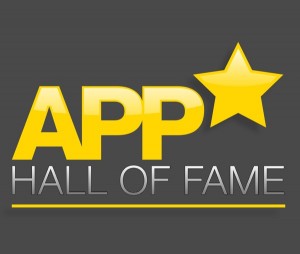 The App Store is exploding with new apps and it can be a daunting task to find the “must-have” apps. Here’s what the App Hall of Fame is all about:

Discovering the very best apps is an increasingly difficult task. There are so many new applications released that it becomes harder and harder to find the gems in the crowd â€” especially so once that special new app smell wears off. Thatâ€™s why weâ€™re here. The App Hall of Fame exists to archive the very best of the best in mobile apps. The apps inducted into the hall of fame are considered to be the very best in the app store, the cream of the crop, as it were.

How it works is each month, committee members will nominate apps andÂ 12 will be selected into the App Hall of Fame which will be on display for everyone to see. This is going to be a fantastic way for you to download the best apps out there, and to find those hidden ‘gems’.

Here are the list of current app inductees for October 2010: 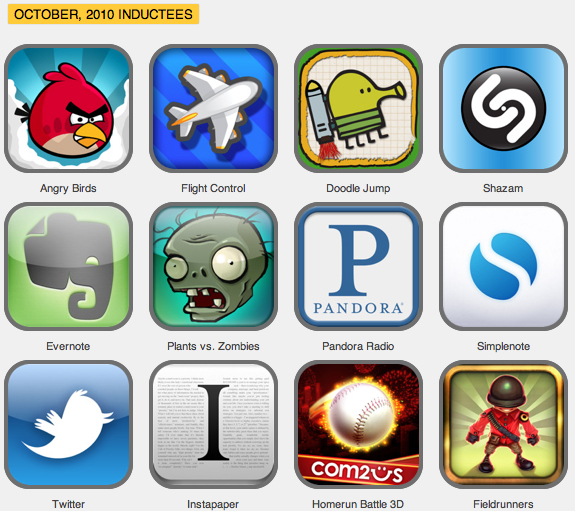 Look forward to more amazing apps being inducted in November. What apps would you nominate into the App Hall of Fame?