Revenues generated by Apple’s App Store yet again nearly doubled those of Google’s Play Store in the third quarter of 2020. 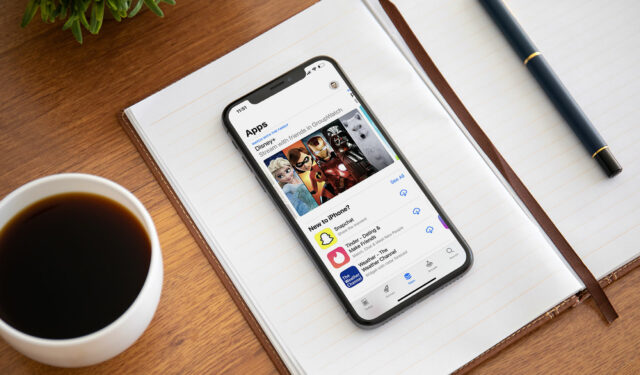 New data from Sensor Tower says that Apple’s App Store generated around $19 billion USD in revenue in Q3 of 2020, a 31 percent increase over the same period last year.

Worldwide consumer spending in mobile apps reached $29.3 billion and their installs climbed to 36.5 billion across Apple’s App Store and Google Play in the third quarter, preliminary Sensor Tower Store Intelligence estimates show. Both of these metrics experienced significantly elevated year-over-year growth, as mobile users spent 32 percent more than the $22.2 billion generated in 3Q19 and installs grew by 23.3 percent from 29.6 billion in the year-ago quarter. In comparison, spending increased 24 percent between 3Q18 and 3Q19 and installs grew by 9 percent in that period. Last quarter’s greater than typical growth reflects COVID-19’s continuing impact on consumer spending in apps as well as a persisting lift in their adoption around the globe.

While the App Store generated $19 billion USD in revenue after a growth of 31 percent YoY, Google Play lagged behind with a revenue of $10.3 billion despite registering a higher growth rate of 33.8 percent YoY.

In total, 36.5 billion apps were downloaded from both app stores in the last quarter, with 8.2 billion of them coming from the App Store. This means the Google Play Store accounted for 21.6 billion downloads in Q3 which is three times more than that of the App Store. Despite that though, it only managed to generate about half the revenue of the App Store.

Spending on mobile games also grew by 26.7 percent YoY to reach $20.9 billion USD worldwide, with the App Store alone generating more than half the revenue at $12.4 billion. Tencent’s Honor of Kings and PUBG Mobile were the top-grossing games in terms of revenue, with Niantic’s Pokémon Go coming in at third position after a 33 percent increasing in consumer spending.

Sensor Tower says that looking ahead, “new trends will undoubtedly emerge” in Q4, in particular, driven by the new trend of iOS 14 Home Screen customization.