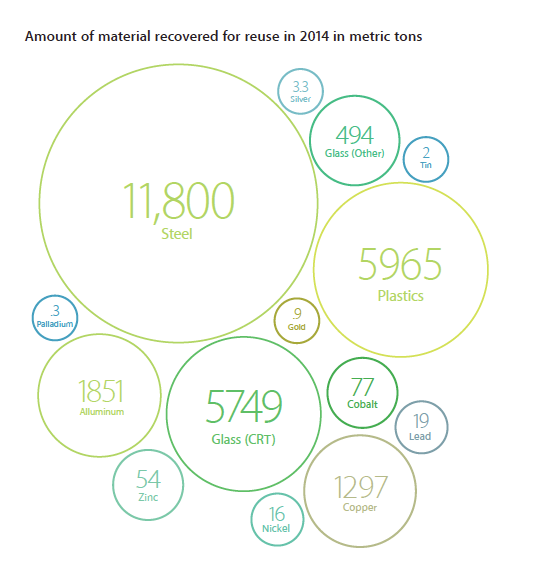 Alongside publishing its 2015 Environmental Responsibility Report, Apple has released a new video entitled “Better Starts Here” highlighting the company’s environmental performance. “We think about power, and how to power that power, because our ecosystem is part of a larger one”, the video states.

“Apple’s commitment to the environment starts from the ground up. We strive to create not only the best products in the world, but the best products for the world. And over the past year, we’ve made significant progress through projects that focus on renewable energy and forest preservation. Learn how we are leaving the world better than we found it.”

As the 2015 Environmental Responsibility Report highlights, Apple has set three priorities which have the most impact:

– reduce their impact on climate change by using renewable energy sources and driving energy efficiency in their products;
– conserve precious resources; and
– pioneer the use of greener materials in products and processes.

The results speak for themselves, suggests Apple. As of 2014, 100% of Apple’s US operations and 87% of its worldwide operations are powered by renewable energy, which means fewer carbon emissions.

In terms of products, energy efficiency is built in:

– The cost of charging an iPhone 6 battery once a day in the US is $0.57 per year.
– In idle mode, the Mac Pro is 68% more power efficient than the previous generation.
– The Mac Pro delivers up to 7 teraflops, more than twice the computing power of the previous generation, while consuming half as much power.
– The Mac mini is the world’s most energy-efficient desktop computer, exceeding ENERGY STAR requirements by up to 7 times.
– The iMac uses 38 W of power in idle mode with the display at full brightness; power usage in sleep mode has been reduced by 97% compared with the first-generation 21.5 Mac.

You can read the full environmental report here.