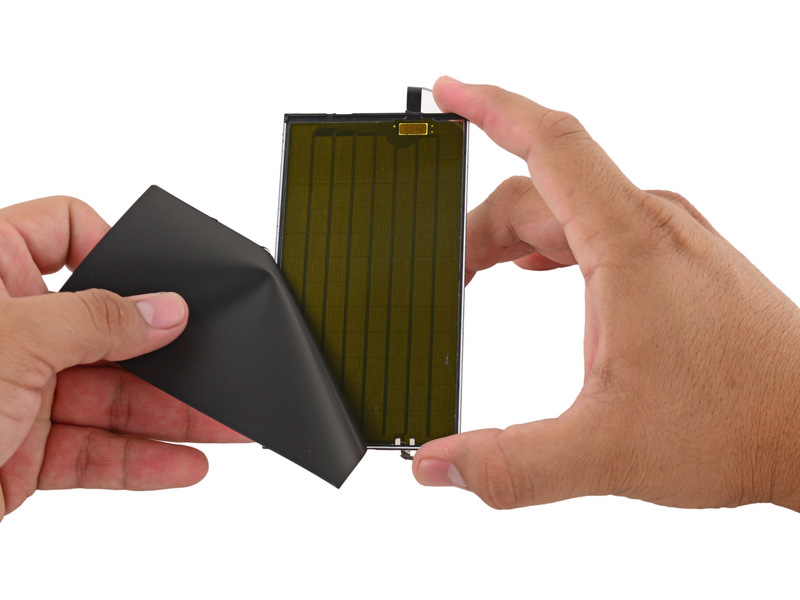 Having already completed the iPhone 6s teardown on launch day, the folks over at iFixit have once again dissected the device’s display in order to find out exactly how Apple implemented the 3D Touch feature, and what will that do to the screen repair procedure. “To satisfy our curiosity, we cut, pried, hot-wired, and scraped at the display assembly of our brand-new iPhone 6s, and examined the entrails for signs and portents”.

And here’s what the teardown experts found out:

To read the full teardown of the iPhone 6s, hit up this link.