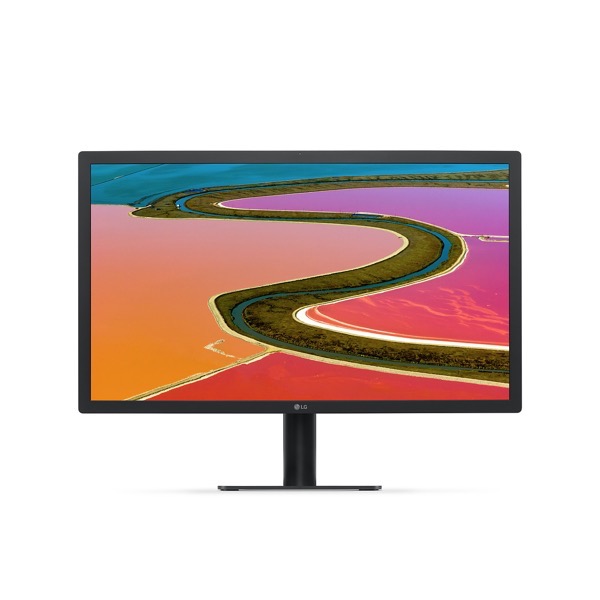 Apple has stopped selling the 4K LG UltraFine display within its online store in Canada, the United States and other countries like Japan.

The 4K LG UltraFine was launched back in the fall 2016 and designed together with LG. Its product listing on Apple.ca no longer shows up, however the 5K LG UltraFine display is still available at $1,699.95.

You may recall along with a price drop on USB-C and Thunderbolt accessories for new MacBook Pro users to help them get used to #donglelife, Apple also discounted these new 4K and 5K LG UltraFine displays in late 2016 by 25% off.

While Apple is still selling the 27-inch 5K LG UltraFine monitor, the company is rumoured to be working on a 31.6-inch 6K display this year, powered by mini LED backlighting, according to insider Ming-Chi Kuo. This could be Apple’s foray back into producing its own monitors, after exiting the standalone display business in the fall of 2016.

LG debuted their own 32-inch 4K display this year—a solo effort—unlike the 4K and 5K UltraFine displays, which were a partnership with Apple.

While the 4K LG UltraFine display is no longer available for purchase on Apple.ca, it could still pop up within the company’s refurbished store. Resellers such as Best Buy and Newegg no longer list the monitor as available.