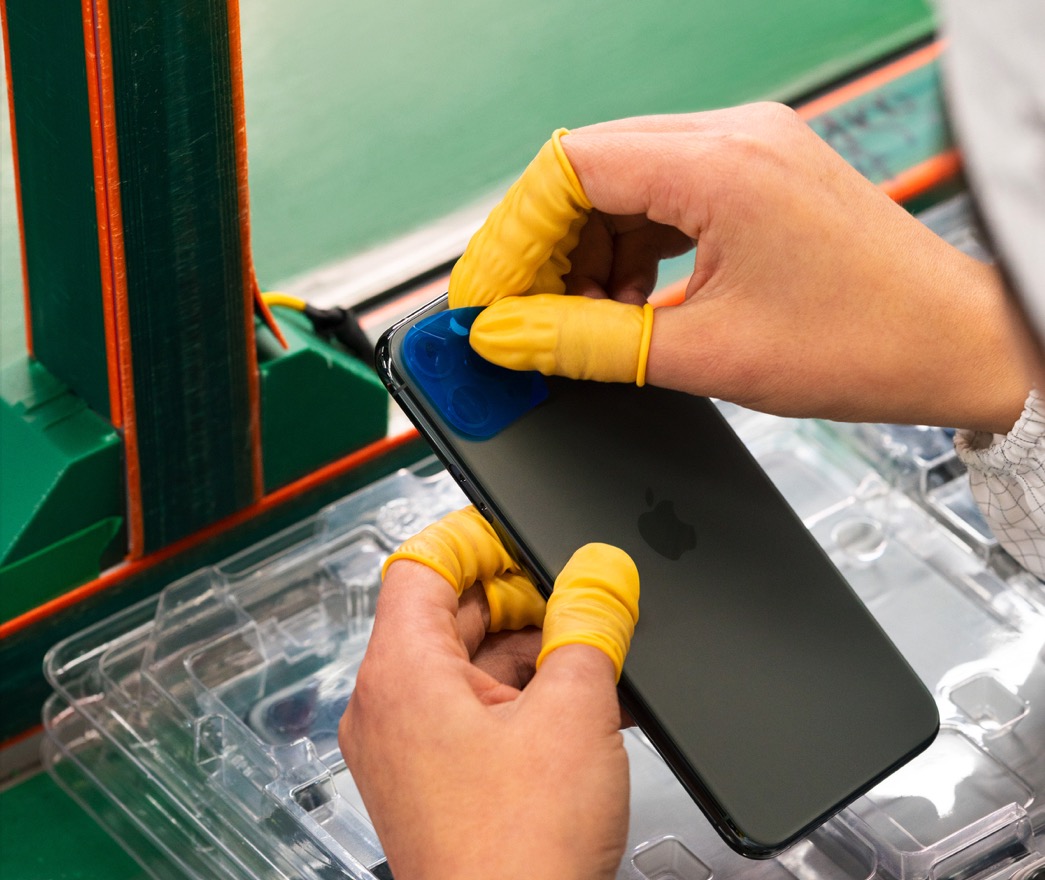 Apple is looking to accelerate its timeline on moving some of its production outside China, which has long dominated the iPhone maker’s supply chain — reports The Wall Street Journal.

The company wanting to diversify its supply chain beyond China isn’t exactly news. Over the last year, Apple’s production efforts in China have been racked with disruptions due to COVID-19-related factory closures, power outages, and, more recently, mass worker unrest at the Zhengzhou factory operated by its primary iPhone assembler, Foxconn.

As a result, Apple is facing a major shortfall of iPhone 14 Pro units in its biggest quarter of the year, with wait times exceeding three weeks in the U.S. The recent worker protests in “iPhone City” also cost the company approximately $1 billion USD per week.

According to people involved in the discussions, Apple is looking to reduce its reliance on Foxconn, the company’s primary iPhone assembler, and urging other suppliers to pick up the pace on assembling Apple products elsewhere in Asia. The tech giant is particularly interested in setting up production in India and Vietnam.

Analysts and people within Apple’s supply chain say the company is no longer comfortable with having the bulk of its supply chain concentrated in one country. To make matters worse, geopolitical tensions between the U.S. and China are also on the rise.

Apple is asking other suppliers to expedite efforts to start manufacturing its products outside of China. Sources said that Luxshare Precision Industry Co. and Wingtech Technology Co. are two companies expected to get more of Apple’s business.

Even though Apple has already started expanding production in other Asian countries, establishing the same quality and scale of production it spent decades perfecting and standardizing in China is going to be no small feat. The Wall Street Journal compared the undertaking to replacing a plane’s engine while still flying it.

A recent report from Bloomberg indicated that it would take Apple eight years to move just 10% of its China-based production elsewhere.

Head over to The Wall Street Journal for more insight on Apple’s supply chain developments.